Two people have remained dead and one has remained wounded in an armed clash occurred in Skopje. Police sources told IBNA that this incident had criminal motives. One of the victims who died at the scene is a 44 years old man from Skopje. His brother was gunned down two years ago for the similar motives. 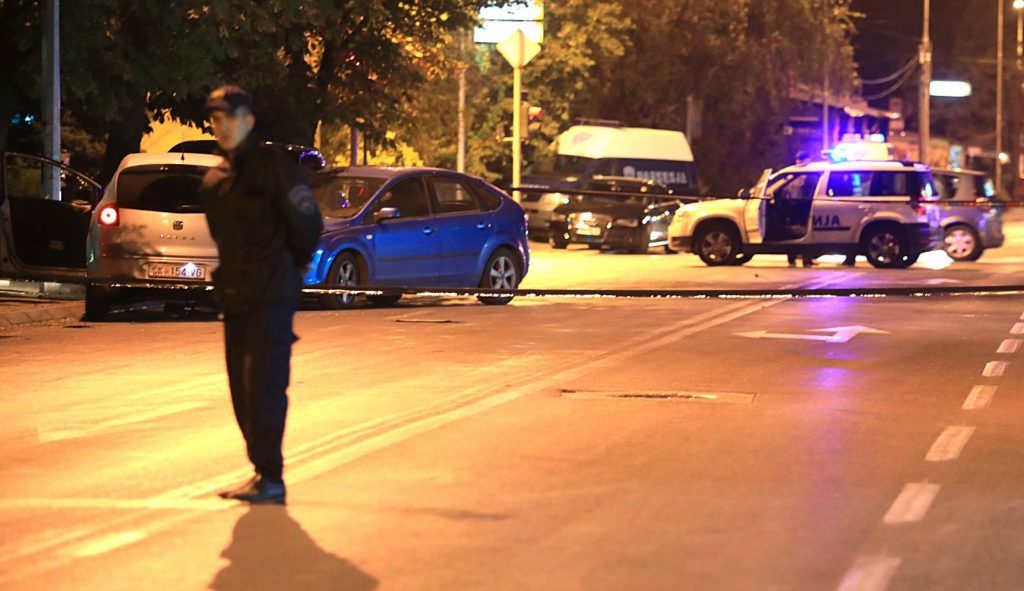 The second victim died in the Skopje Clinic. The incident occurred at half past midnight in “Roosevelt” street, in downtown capital, when shots started coming out from a Jeep type vehicle toward a Seat Altea type vehicle, inside of which were the victims. The ministry of Interior said that it has launched an inquiry.