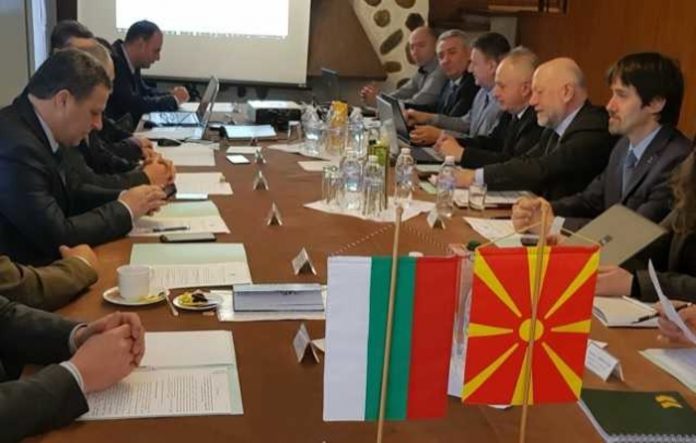 No progress has been reported in the works of the mixed North Macedonia-Bulgaria expert committee. North Macedonia’s President Stevo Pendarovski acknowledged that the commission is operating at an extremely slow pace.

The chairmen of the special teams of this committee also agree that there is no progress and that this is a period of delay in the works of the Commission. The problem is the figure of Goce Delchev, and who he belongs to, North Macedonia or Bulgaria.

“What is problematic now with the work of that committee is speaking in principle without interfering with their work. You can’t catch us in 2019, and in 2020, you decide what the ethnicity of a man who lived 150 years ago was”, Pendarovski said in an interview with TV24.

The idea of ​​this Commission and the Macedonian-Bulgarian good neighborly Agreement, says Pendarovski, is to see what brings us together for certain historical figures.

“If you write a shared history, and you want Goce Delchev to be written down as a pure Bulgarian, what is the reason to celebrate him is he is just yours. It has to be part of you, part of me, so that you and I can celebrate it together. It is clear as daylight. That is the wording”, the head of state explained.

According to him, it would be much better if several international experts, who know the Balkans at that time, were included in the North Macedonian-Bulgarian Joint Expert Committee.

“I think one of the reasons for the success of the Prespa Agreement is that it has had an international presence”, President Pendarovski said.

Bulgarian President Rumen Radev said Bulgaria should support North Macedonia’s EU integration, but not at the expense of Bulgarian history, language and identity. At a meeting in September with Bulgarian officials, he set deadlines for a solution.

“If next month no agreement is reached on the disputed issues, a new national position for the protection of the Bulgarian interest should be prepared … If there is no progress, the government should take concrete measures and take a new position with clear criteria for the protection of the Bulgarian national interests that will affect the negotiation framework for the Republic of North Macedonia. We will not allow unresolved neighborly problems to be brought into our European family”, Radev said.

And at the last meeting of the Joint Committee at the end of last month in Sofia, it was estimated that there was a period of slowdown with very little progress in the work of the experts.

The standoff began when the issue of Goce Delchev was opened. Both sides are trying to prove that Goce Delchev is either a well-known Macedonian revolutionary or a Bulgarian who fought for the freedom of North Macedonia or Bulgaria. Historians on both sides have failed to bridge this dispute.