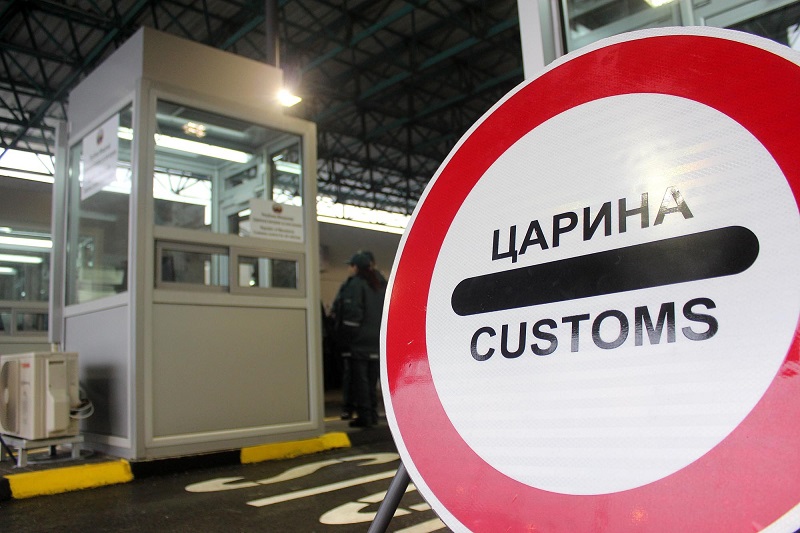 North Macedonia has increased exports to Kosovo a year after Pristina decided to impose 100 per cent customs duties on products from Serbia and Bosnia and Herzegovina.

The Ministry of Economy data show that for the five months since November last year, when Kosovo imposed the 100% tariff on Serbian products, North Macedonia exported EUR 103,3 million worth of goods to the Kosovo market. Compared to the same period last year, this represents an increase of exports by EUR 25.7 million, or 33 percent.

The Ministry of Economy expects that the exports to Kosovo with which Macedonia has achieved a surplus in the trade will continue to increase in the following period. They claim that there is no re-export of Serbian products through the market of North Macedonia.

According to data released by the Kosovo Bureau of Statistics, imports from North Macedonia to Kosovo in October were 6,9 percent, when in the previous month, just before the introduction of customs duties, imports from the country amounted to 5.1 percent.

“This trend we think is good, but not satisfactory, since Serbia’s total imports from Kosovo to Kosovo were around 16%, and now Serbia’s imports to Kosovo are almost 0.1%, which means there is opportunity and space for us, so we must use it even more”, says Nebi Hoxha, president of the Economic Chamber of Northwest Macedonia.

In terms of CEFTA countries, North Macedonia is the first importer of Kosovo, with 6.9%, Albania is second with 6.3% and Serbia is third with 0.1%.