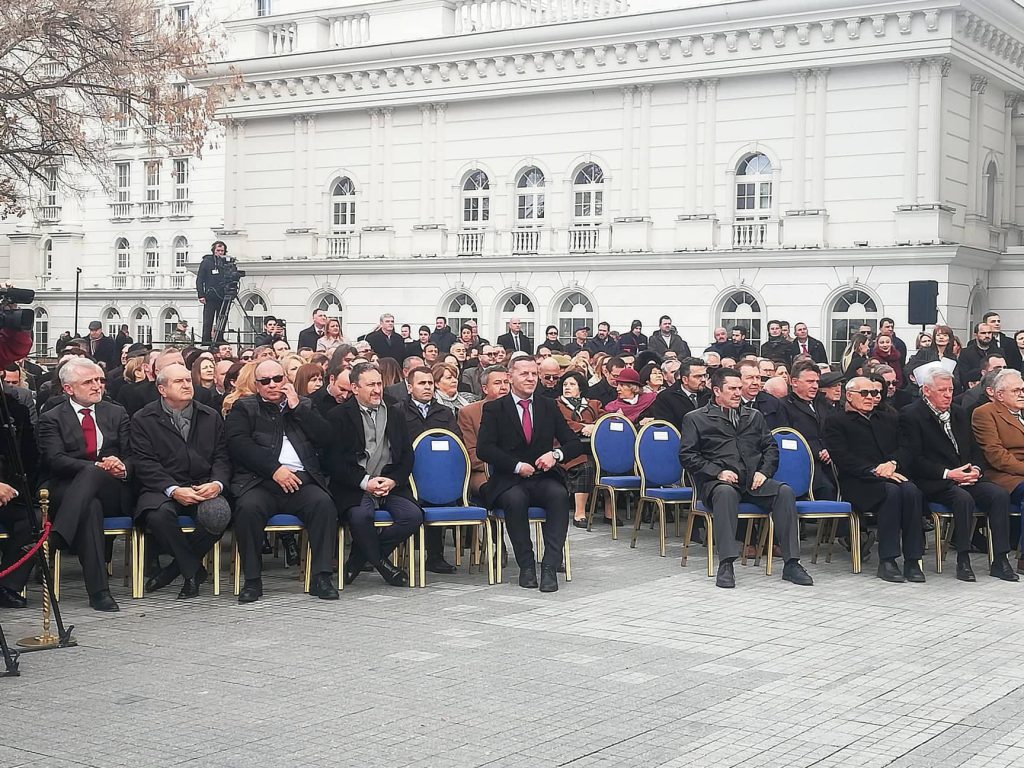 “Today,” Prime Minister Zoran Zaev said, “we’re raising the NATO flag, which together with the European one and ours will set the course of our future. 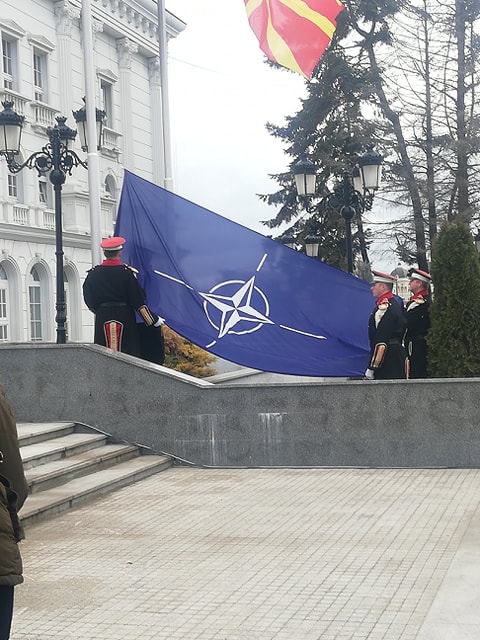 “And not only our future, but that of the next generation. This is not a mere symbol, but reality, and a new page in our history.”

PM Zaev noted that our country is on the right way towards making unhindered progress.

“From the Balkan back road we were waiting on for decades, we’ve made it onto the main highway to Europe,” Zaev said, adding that citizens are about to witness some of the most important events since the country gained independence. 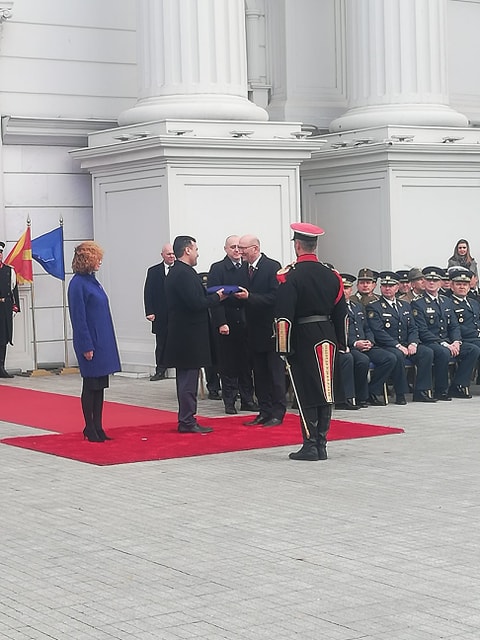 Zaev said that what follows is the next, elaborate stage of developing the country in line with European standards, with no obstacles standing in the way anymore.