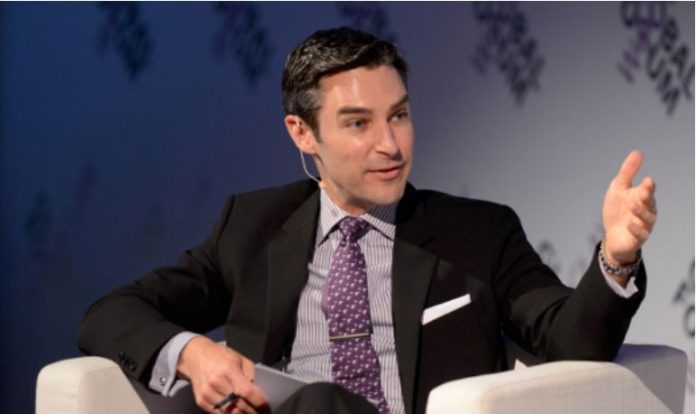 “Tsipras was instrumental in reaching an agreement with Greece’s neighbor North Macedonia, which ended a 27-year name dispute and saw the newly-named nation receive an invitation to join NATO. Although New Democracy voted against the name deal – known as the Prespa Agreement – Mitsotakis has hinted that the agreement is legally binding and has shown no indication that he will reverse course,” Wilson noted.

According to him, the Prespa Agreement had repositioned Athens as a key strategic partner for the U.S. in developing more common strategies toward Southeast Europe and the Eastern Mediterranean.

Still, Wilson cautioned that “Mitsotakis will need to demonstrate that Greece can stick to its commitments, as he has affirmed,” including support for North Macedonia’s potential EU accession.

“If so,” he continued, “Greece would continue to champion North Macedonia’s integration into the transatlantic community and remain a constructive and leading player in shaping the future of Southeast Europe and Eastern Mediterranean regions.”

The Atlantic Council Executive Vice President was also confident that Mitsotakis would continue to build on “the strongest relationship the U.S. has enjoyed with Greece in recent years”. He said that support from Washington during the financial crisis “translated into an extraordinarily close relationship between Washington and Athens, something that seemed unlikely when Syriza first came to power”.