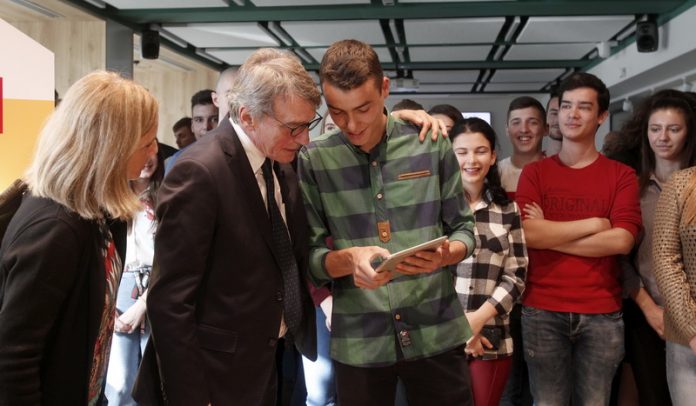 EP President David Sassoli arrived for an official visit to the country on Monday.
At the opening of the Europe House in Skopje, Sassoli said “the future is in your hands and ours. We shouldn’t lose hope. The European Union should help North Macedonia become a member state and participate in building a new Europe”. 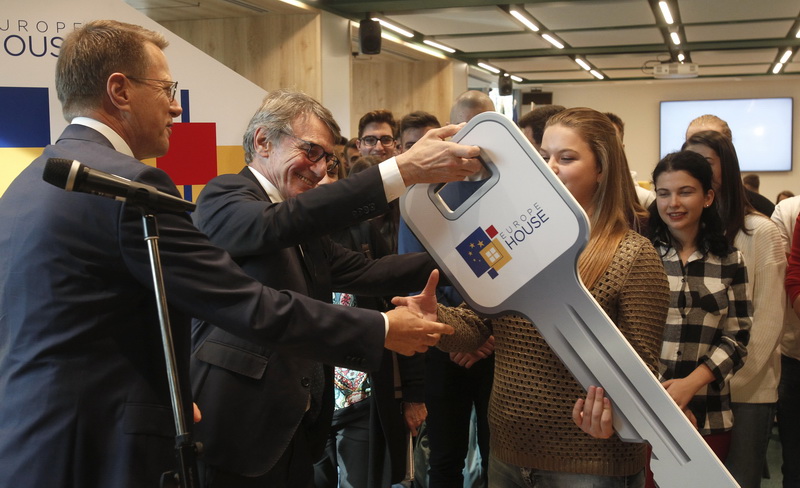 He underlined that the European Parliament, the European Council and the European Commission believe North Macedonia is ready to start accession talks and expressed his hopes that the few countries who are still having doubts, will manage to overcome them.

North Macedonia, Sassoli added, is ready to open accession negotiations. The country has made many sacrifices, implemented reforms and even changed its name in order to start talks. Some countries are still skeptical, but he believes North Macedonia will manage to change their minds.

The fact that only three countries blocked the opening of accession negotiations, Sassoli said, shows that governments and institutions are willing to start the process.

North Macedonia’s efforts in the next few months, he added, should be focused on gaining EU membership. 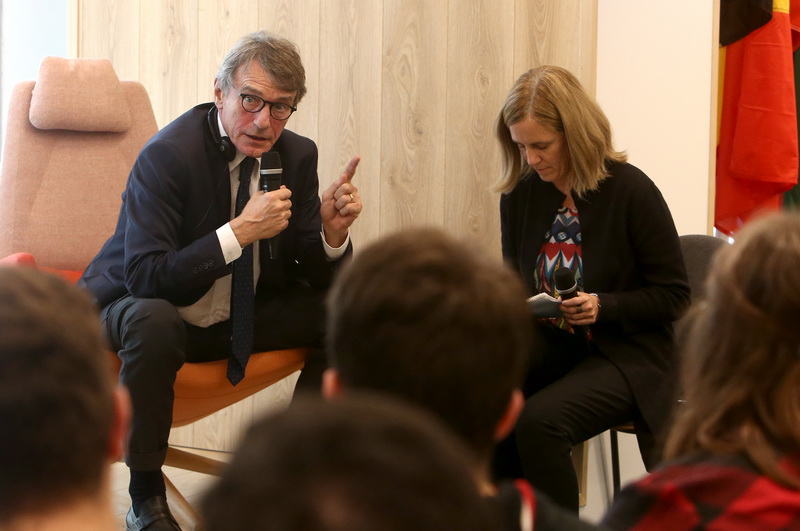 “We have a common destiny and this is just a small obstacle on our road. Roads are often paved with such things and we must take the momentum and go forward together until the moment North Macedonia is member state of the European Union. I understand your disappointment, we’re also disappointed, but at the same time we have to have faith in what we shall achieve together in the future,” Sassoli said.

The EP president added that accession talks should start by next year.