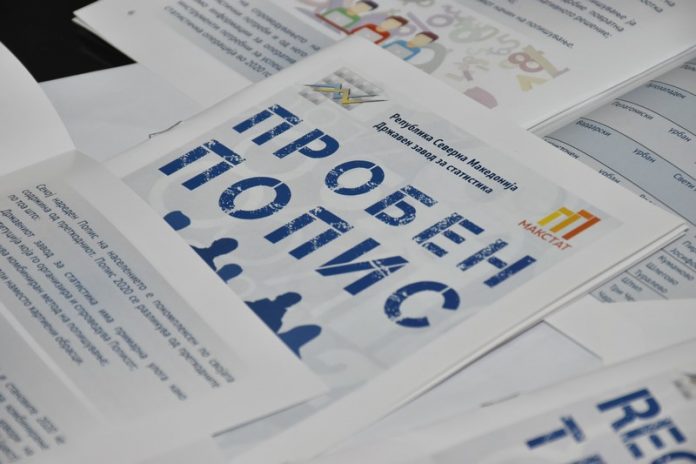 The Parliamentary Committee on Foreign Affairs will discuss the proposed Law on the 2020 Population and Housing Census, the first one since the 2011 tally of the population was cut short by a governmental decision.

According to the proposed law, the State Statistical Office is to carry out a population and housing census in April 2020.

The document highlights the need of transparency, neutrality, and objectivity in all stages of the census; professional independence, science-based methodology, and confidentiality and data protection in producing statistical figures, according to the official press release.

The census will require 522,751,000 denars from the national budget, the release adds.