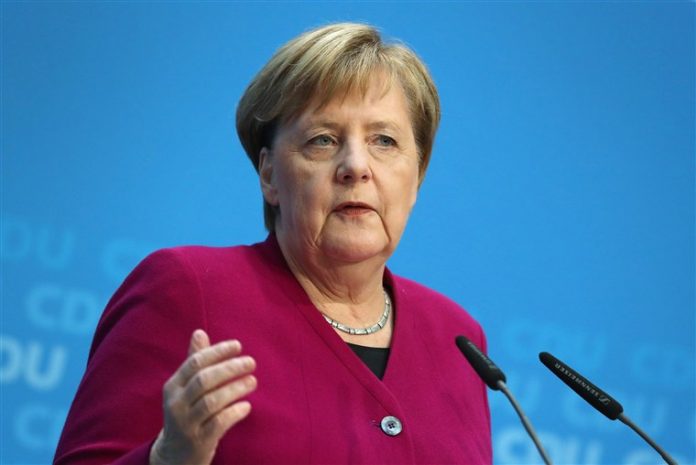 Germany stands firmly behind the European future of the Western Balkans and supports the countries from the region in their reform efforts, German Chancellor Angela Merkel’s cabinet said. Due to the reports on the countries being released late, the deadline for opening accession talks with North Macedonia and Albania was too short.

“Before making this decision, the federal government needs to get approval from the Bundestag, as well,” said Chancellor Merkel in a written response to the Montenegrin newspaper Pobjeda, which had asked her to comment on the EU Council’s summit outcome.

At the Brussels summit in June, the EU Council decided to postpone the decision to open talks with the two countries.

Skopje and Tirana were given a new date—October—when EU member countries are to convene again and decide when North Macedonia and Albania might start membership negotiations with the bloc.

German Chancellor Merkel told a news conference at the end of the two-day summit that she would put all her political weight behind the decision to give North Macedonia a date in October to start talks.