Former SPO head Katica Janeva did not give her testimony related to the “Racket” case on Tuesday, telling prosecutors she would do that once personally inspecting the evidence, her lawyer Irena Frchkoska told reporters upon the leaving the prosecutor’s office for organized crime and corruption. 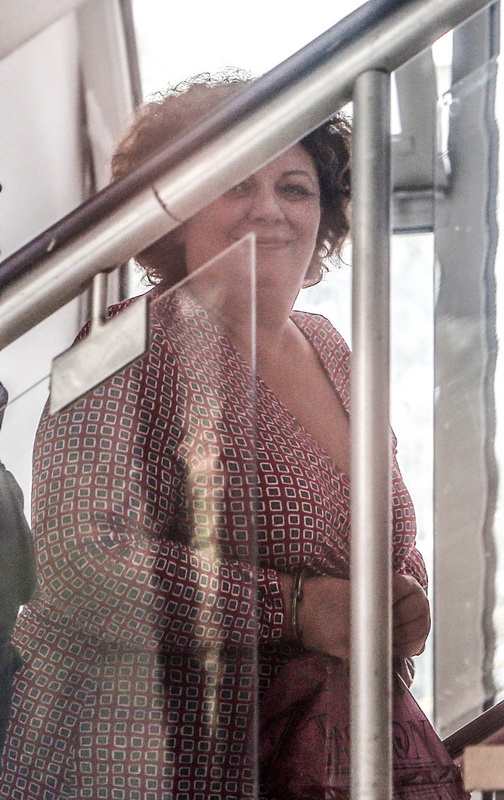 The evidence inspection will be carried out on Thursday, while the document confirming the completion of the investigation would be delivered to the defense team tomorrow.

“I believe her rights have been violated because she did not have the chance to give a testimony prior to the completion of the investigation,” said Frchkoska.

Back on August 20, Janeva gave a statement in the capacity of a witness, only to be detained the next day as the third suspect in the case.

Prosecutor Vilma Ruskoska said the investigation in the Racket case has been completed and defendants and their lawyers now have 15 days to review the collected evidence and put forward their own evidence.

Primary suspect Bojan Jovanovski-Boki 13 was taken to the prosecutor’s office on Monday, but left an hour later without giving his testimony.

The prosecutor’s office has said that a suspect’s testimony is not a process action, meaning that it can be given within the period of evidence inspection.