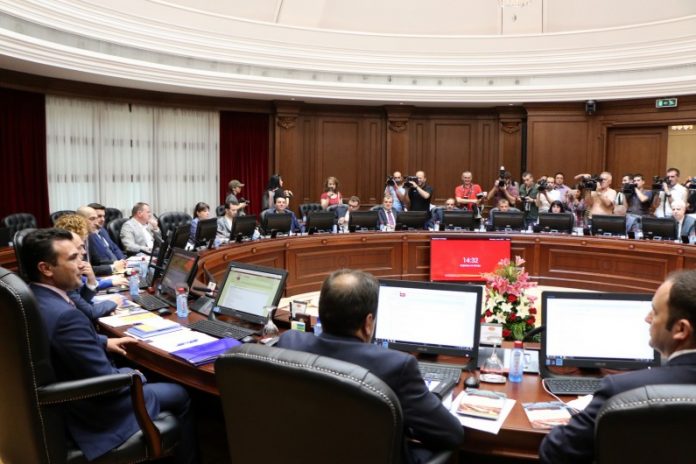 As of September, the salaries of employees in primary, secondary and high education would increase by 5 percent, the Government decided at its 150th session.

The Minister of Education and Science is to prepare a document on new coefficients in line with the 5 percent increase, the Government said in a press release.

In addition, at the proposal of the Ministry of Education and Science, the Government passed a decision to found a new municipal primary school in the Center Municipality.

The new primary school called “Kiro Gligorov” will welcome its first generations of students in the coming 2019/2020 school year.