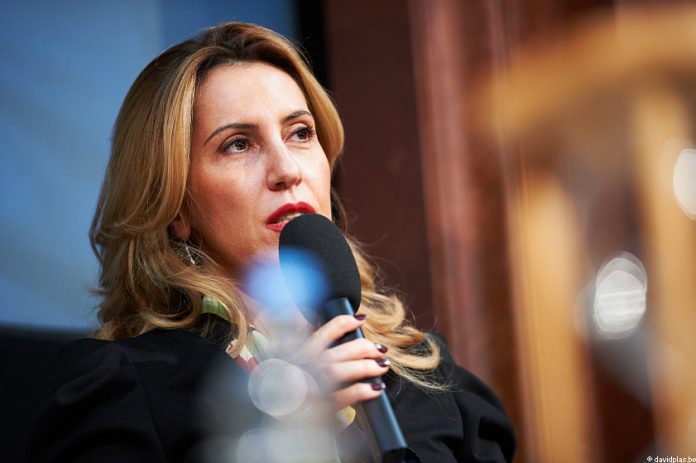 The initiative promoted in Ohrid and Novi Sad in relation to the so-called ‘mini-Schengen’ is a developing story that should be considered, said Majlinda Bregu, Secretary General of the Regional Cooperating Council (RCC).

“Regional cooperation becomes meaningful once the final end is EU integration. As enlargement is about connecting markets and people, we believe every initiative to the resolute dismantling of the barriers within our region is a must and to be considered,” said Bregu.
Noting that the RCC had been asked to comment on the Novi Sad and Ohrid meetings, the so called “mini-Schengen” and its role in this, she mentioned that all six economies in the region – Albania, BiH, Kosovo, Montenegro, North Macedonia and Serbia – in 2017 pledged for establish the Regional Economic Area.

Bregu also said that in July at the Berlin process summit the RCC launched the idea of the ID-card based travel agreement throughout the region.

“We are aware that bilaterally this is something quite difficult to attain, but we succeeded all together with the roaming agreement, where all 6 economies signed. That political will can be replicated,” said Bregu.