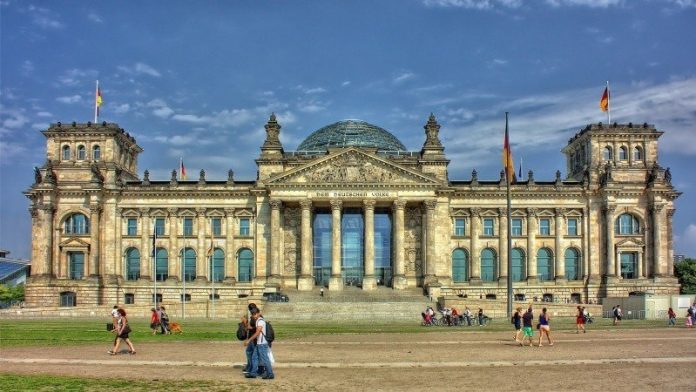 German government spokesman Stefan Zibert in a statement for Nezavisen Vesnik/ Independent Daily newspaper said that Germany’s Chancellor Angela Merkel will do everything in her power to make the Bundestag make the “right decision” over the European Commission’s recommendation to start accession negotiations with North Macedonia, but that he cannot specify which week or month of next fall this will happen. The decision of the German parliament was the main obstacle of “technical reasons” due to which EU foreign ministers postponed the decision on the date at their meeting in Luxembourg.

During last week’s Summit of European Leaders, Merkel urged North Macedonia to be patient. “I will do everything in my power to make that positive decision, because North Macedonia has done an exemplary work with the Prespa Agreement, a great job, and we talked about this yesterday. It’s really a matter of weeks, but our commitment stands and as far as I am concerned I will put all my political weight on this,” Merkel replied when asked by reporters on the topic.