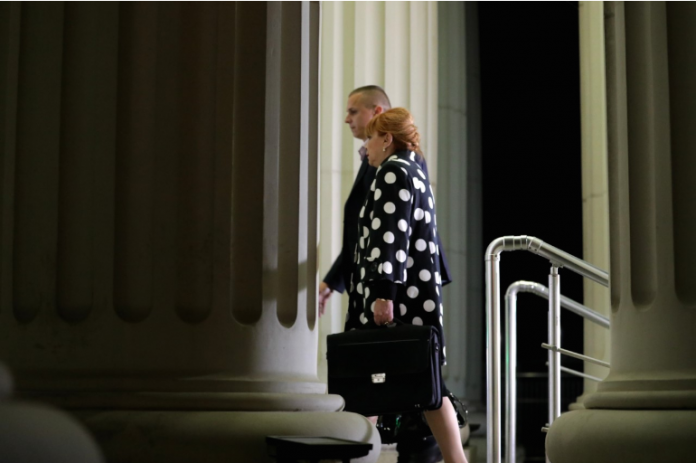 Prosecutor Vilma Ruskoska said on Wednesday that the investigation into the “Racket” case was extended to four new suspects. One of the suspects, vise president of NGO International Alliance Jasna Mandic, was arrested and questioned before judge in Skopje Criminal Court. Court ordered a house arrest for Jasna Mandic. She is suspected of fraud and money laundering in an extended investigation into the case. 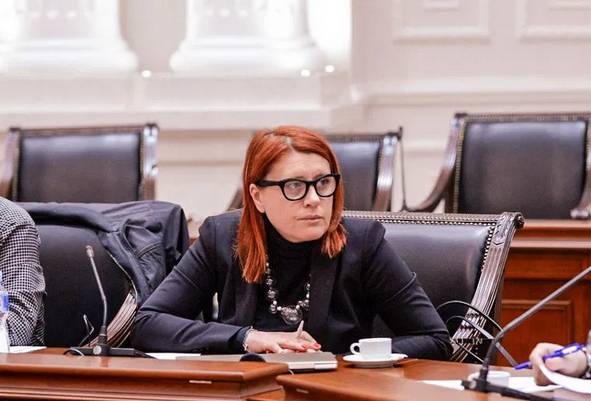 Prosecutor Ruskoska said last night that search warrant was issued for the three suspects in the extended investigation.

The indictment in the first part of the investigation is expected to be filed on Thursday.

Ruskoska said that there was “significant evidence” of the indictment. She also noted that one of the defendants wanted a plea bargain for the investigation into first part of ‘Racket’ case.

The Public Prosecution for Organized Crime and Corruption on Thursday will file an indictment involving the money extortion case, commonly referred to as the “Racket” case, State Public Prosecutor Ljubomir Joveski announced Wednesday.

“Investigation into the first part of ‘Racket’ is nearly completed. Prosecutor Vilma Ruskoska is working on an indictment. As far as I know, it will be filed tomorrow,” Joveski told reporters.