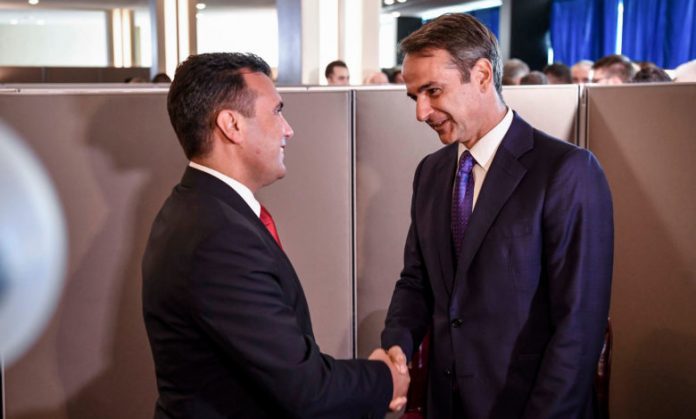 “The Thessaloniki Summit will focus on economic topics but we will surely discuss the European agenda too. I am grateful that Greece is directly involved in the promotion of our European agenda. We will tackle the coming NATO summit but also the Prespa Agreement implementation,” PM Zaev told reporters after opening the Macedonian-Russian business forum in Skopje.

Asked if China and Russia could be an option if North Macedonia does not get a date for the start of EU accession negotiations, Zaev says there is no alternative to EU and NATO.

He is adamant that reactivation of the joint intergovernmental commission with Russia is no response to the EU, but a commitment to intensifying economic cooperation.

“There is no message in this. We are working on raising our standard and must do everything for the well-being of our people. I believe that the country’s aspirations will be fulfilled while also achieving economic prosperity in parallel,” said the Macedonian prime minister.