дома Macedonia Gruevski is entitled to MP salary for another year 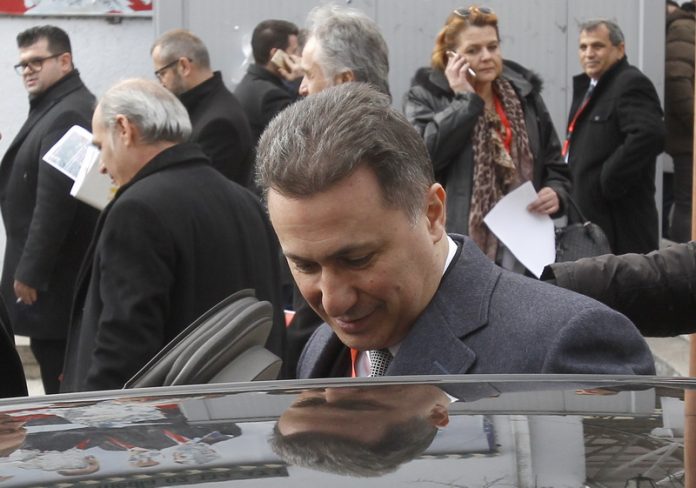 Nikola Gruevski,  the country’s former Prime Minister who fled justice and received political asylum in Hungary and whose resignation as an MP was accepted by the Parliament on Tuesday, is entitled to salary even after the termination of the mandate for a period of up to a year, in accordance with the Law on MPs.

This also applies to Pavle Bogoevski, who handed in his resignation as an MP today, and was also accepted by the Parliament. 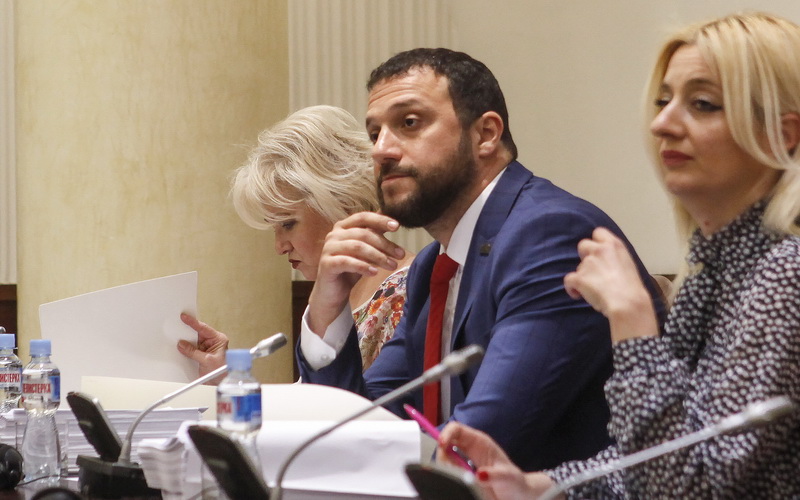 So far, there’s no information if Gruevski, who’s in Budapest, would submit a request for salary, whereas Bogoevski said at a press conference that he was still thinking about it.
Both Gruevski and Bogoevski have been MPs for more than two years, i.e. they joined the Parliament in 2016. According to the Law on MPs, they are entitled to a salary for a period of one year. The amount of the salary they would receive is Mden 63.000, i.e. the same as their regular salary so far.
According to the Rules of Procedure of the Parliament, MPs whose mandate has been  terminated and who have resigned are required to submit a personal request for salary to the Committee on Election and Appointment Issues within 30 days of the termination.