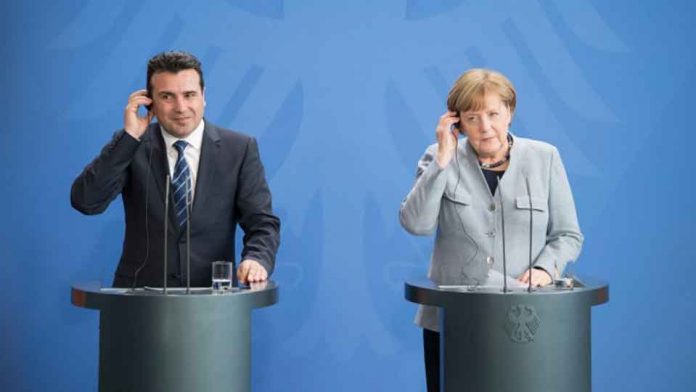 North Macedonia’s Prime Minister Zoran Zaev has been invited by German Chancellor Angela Merkel and French President Emmanuel Macron to attend a conference of Western Balkans leaders and EU heads of state and government in Berlin on Monday.

He will be joined by Deputy PM for European Affairs Bujar Osmani and Foreign Minister Nikola Dimitrov.

Political developments in the Western Balkans will be discussed at the summit, the government said in a statement. Ways to improve regional cooperation and solve open issues, including normalization of the Serbia-Kosovo dialogue, will be the focal point.

“In light of the successful treaties with Bulgaria and Greece, as well as the approach taken to resolve issues and build friendship, North Macedonia has established a model that can be followed by other countries. It is in the interest of all countries and nations to foster peace and stability in the region, improve regional cooperation, advance business cooperation, pursue democratic reforms and accelerate the EU integration process,” said the government. PM Zaev will also hold several bilateral meetings during this conference in Berlin.