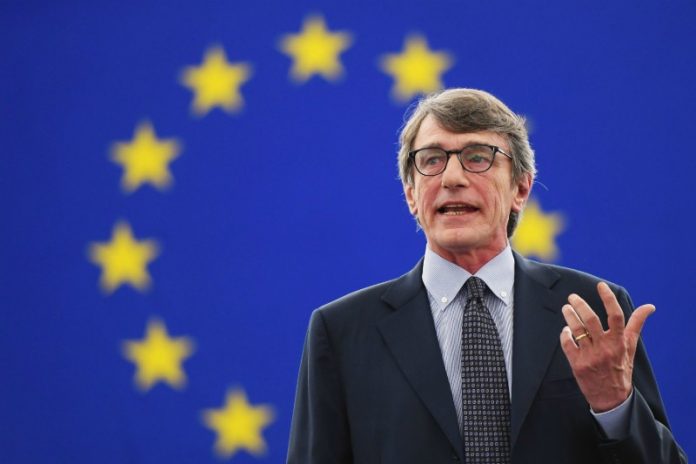 European Parliament President David Sassoli pointed out in an answer to a reporter’s question, blocking of the start of North Macedonia and Albania’s accession talks as an example why EU rules need to change.

The European Parliament is considering implementing reforms in several aspects of EU’s decision-making process, such as the right to veto, Parliament’s legislative initiative, and discussions with national parliaments, in order to create a more functional European Union.

“You saw what happened at the latest Council meeting, when the Parliament, the Commission, the Presidency, and 25 of the 28 member states said ‘yes’ for starting talks with North Macedonia and Albania, but the decision was blocked by three countries, so it’s good to revise the rules,” Sassoli said.