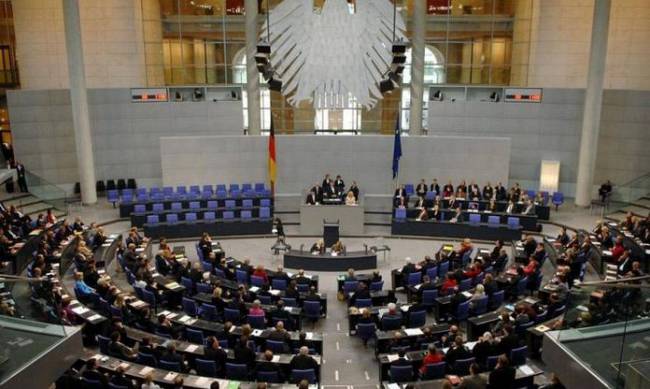 The German Bundestag has voted in favour of North Macedonia’s protocol of accession to NATO, thus becoming the 16th NATO member to wrap up this process.

However, German MPs debated on the postponement of the date for the launch of accession talks between the EU and North Macedonia. According to media outlets in Skopje, Germany has saluted and praised the agreements reached with Greece and Bulgaria, however, it maintains that the country has not made adequate efforts in the fight against organized crime, corruption, the judicial system and the administration.

Meanwhile, Norway also ratified the NATO accession protocol. Government in Skopje is expecting the country to obtain full NATO membership by the end of the year.