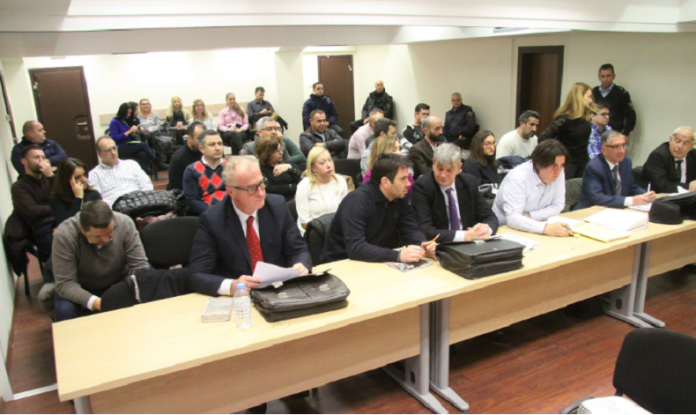 The trial in Special Prosecutor’s Office’s “Titanic” case resumes today at the Criminal Court, after a one month summer court recess.

The last hearing in SPO’s “Titanic” case on July 5 was postponed due to the absence of Mile Janakieski, who is one of the defendants.

Special Prosecutor Lile Stefanova, who was mentioned in the recent recordings in connection with the ‘Racket’ case released by Italian newspaper La Verita, is in charge of the ‘Titanic’ case. Stefanova is summoned at the Public Prosecutor’s Office on Tuesday to give a statement in relation to the “Racket” case.