A group of citizens staged a rally Sunday against the law on languages, adopted by the Parliament on 14 March. 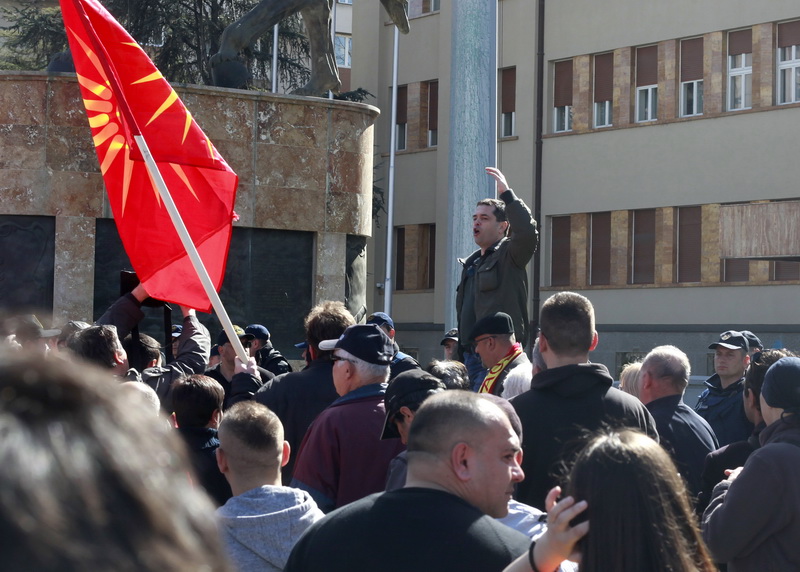 Citizens gathered in front of the government’s building in Skopje to voice their disapproval of the law, which boosts the Albanian language status, and called on  President Gjorge Ivanov to not sign the legislation that ‘will bring bilingualism in Macedonia.’

Several protests were also held yesterday across Macedonia, mainly in front of the homes of ruling SDSM MPs, who voted in favor of the law on languages. 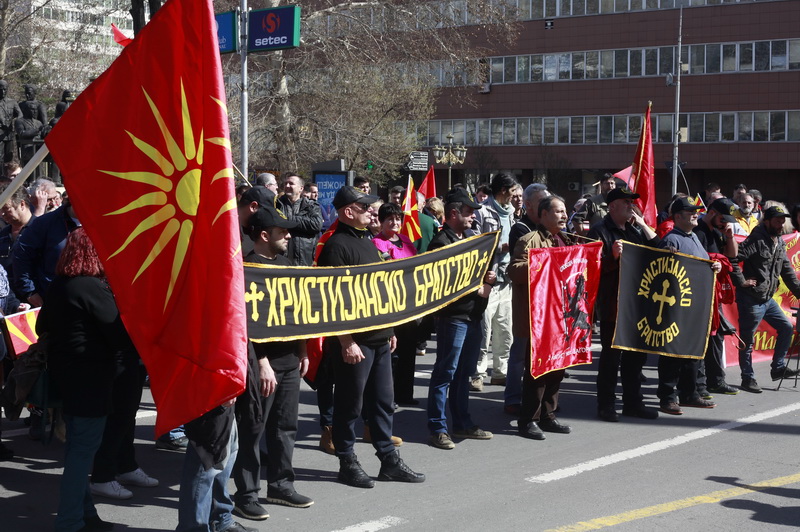 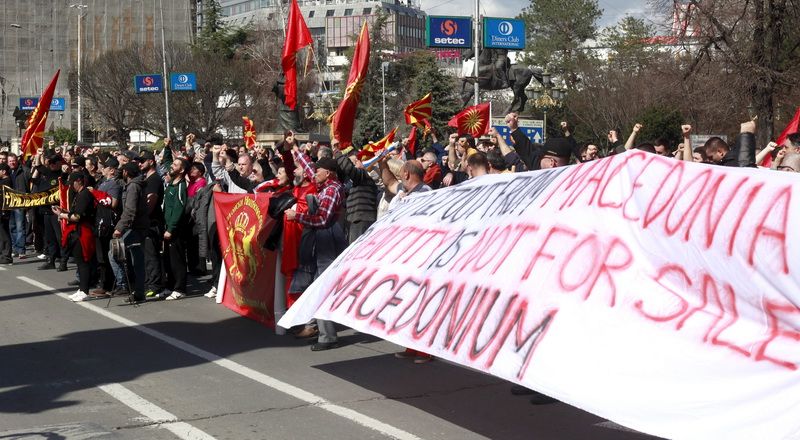