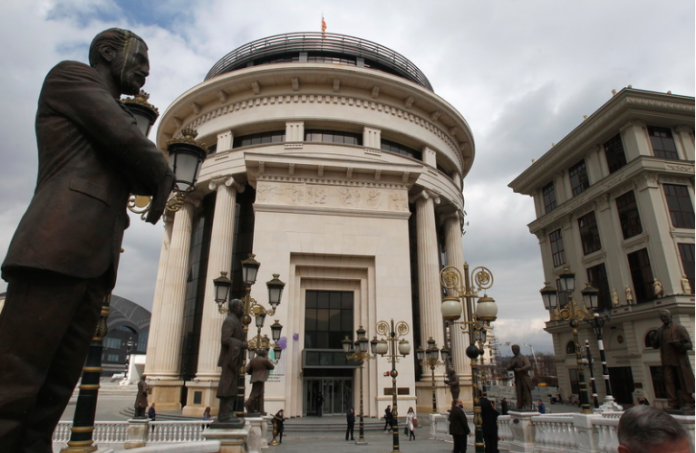 “The PPO has taken over three cases for which there are final judgments, two cases with a first-instance judgment, 20 cases in trial stage, 19 cases in investigation stage, six cases in pre-investigative stage, 80 registered cases, 38 cases subject to financial investigations and three cases in extraordinary legal remedies,” says the PPO.

It adds that cases already in court procedure would be given priority. The public prosecutors will be designated to the cases as the hearings are scheduled. State Public Prosecutor Ljubomir Jovevski has authorized four former SPO prosecutors to continue to work on cases they had handled before the dimissal of the Special Prosecutor’s Office.