дома Macedonia Justice Ministry to send extradition request for Gruevski to Budapest over the... 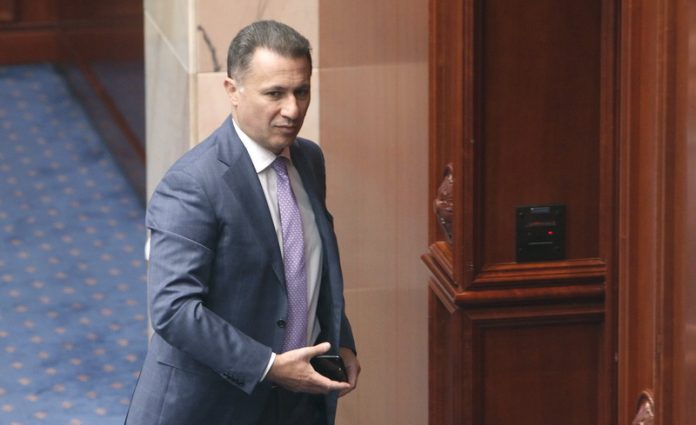 The extradition request for the fugitive former Prime Minister Nikola Gruevski as being organiser of violent storming of the Parliament on 27 April, 2017 will soon be sent to Budapest, Justice Minister Renata Deskoska told reporters on Monday.

“The complete case file of the court and the prosecution was forwarded to the Justice Ministry late last week. Today I have signed all accompanying documents for his involvement in organising the Parliament violent storming on April 27, 2017 and soon we will send the extradition request to Budapest,” Deskovska explained.

Minister Deskoska attended Monday a conference “Right to independent and impartial court – Automated Court Case Management Information System (ACCMIS)” organised by the Ministry of Justice and the US Embassy.