The European Union needs to open up to accepting new members from the Western Balkans to avoid the risk of a new war in the region, the head of the European Commission Jean-Claude Juncker told the European Parliament on Tuesday, Reuters reports.

“I do not want to see war returning to the Balkans and so we need to open up to them,” he said. 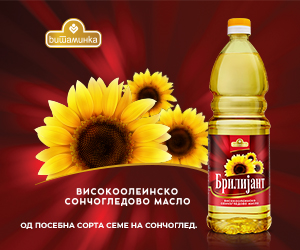