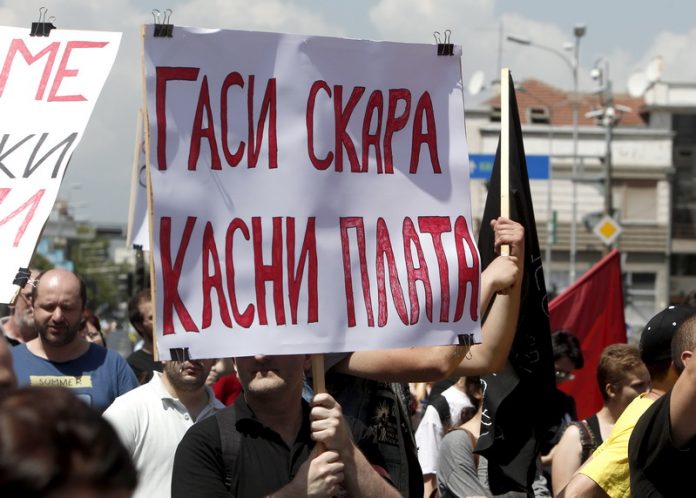 Today,Trade Unions in North Macedonia join the celebration of International Workers’ Day – May 1, which is marked in honor and the memory to the struggle of workers for the promotion of their rights.

The Federation of Trade Unions of North Macedonia organised a march on Labour Day – May 1 on the streets of Skopje and will present their requests including employment contracts to be signed on a permanent base, Saturday and Sunday to be rest days, 12 months maternity leave for one child, increase of the minimum wage to 13.600 denars, etc. 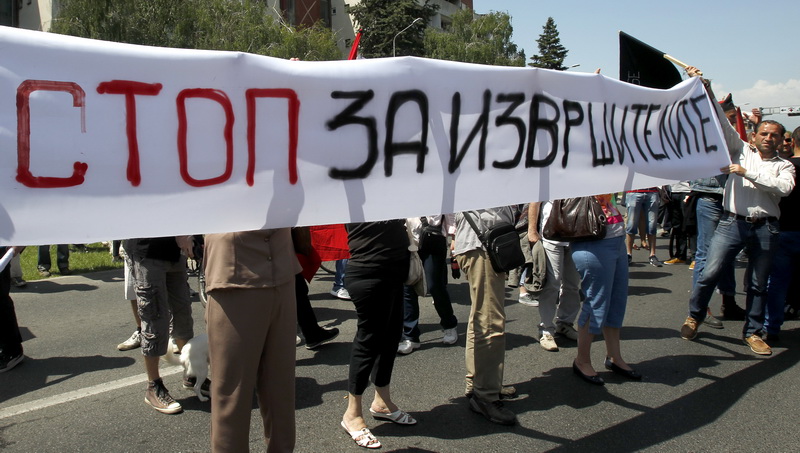 The march will kick off in front of the building of the Federation of Trade Unions of Macedonia and will continue in front of Macedonian Parliament and Government’s buildings demanding better Labour Law and general collective agreement.

The Confederation of Trade Unions of North Macedonia is also holding May 1 protest march in Skopje’s downtown.

President of the Confederation of Trade Unions of North Macedonia and coordinator of the branch trade unions will present trade union requirements and then they will be forwarded to the Prime Minister.

International Workers’ Day is the commemoration of the 1886 Haymarket Massacre in Chicago, which occurred after an unknown person, threw a dynamite bomb at police as they dispersed a public assembly during a general strike for the eight-hour workday. In response, the Chicago police fired on the workers killing dozens of demonstrators and several of their own officers. In 1889, the first congress of the Second International, meeting in Paris for the centennial of the French Revolution and the Exposition Universelle, following a proposal by Raymond Lavigne, called for international demonstrations on the 1890 anniversary of the Chicago protests. May Day was formally recognized as an annual event at the International’s second congress in 1891.