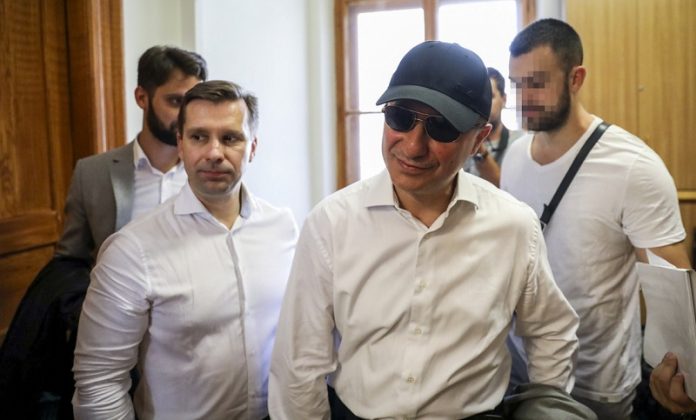 North Macedonia’s Ministry of Justice has been notified on August 5 that Hungary’s Supreme Court had reached a final decision that legal requirements were not met for the extradition of former Prime Minister Nikola Gruevski, as asylum in Hungary had been granted upon his request, stated the Justice Ministry, stressing that formal notification on this matter wasn’t anything new.

The notification received by North Macedonia’s Justice Ministry at the beginning of August reads that no person granted asylum would be extradited to the country from which the person had fled, in line with act no. XXXVIII on international legal aid in criminal cases.

The Ministry of Justice sent two extradition requests for NIkola Gruevski, as charged in the ‘Tank’ case and as a suspect in April 27 violent events in 2017.