The money to fight fake news would be used in an educational campaign and raising awareness among the population that not everything on the Internet is true, to get an education and culture of reading news and distinguishing what is true and what is not.

Igor Trajkovski, the owner of time.mk – the most famous aggregate of news in the country, has said this about one of the most exposed topics on the eve of the referendum: the spread of fake news and foreign propaganda. US politicians and the US media are greatly dealing with it, accusing Russia of being directly responsible for sparking fear and panic among the Macedonian population in order for the referendum to fail and for our country not become a member of NATO. Prime Minister Zoran Zaev first accused that some of the protesting citizens, among which the fans of Vardar, were Russian mercenaries, but then dropped the ball and repeated several times that there was no evidence of Russian interference in and around the referendum. He, however, clearly says that Russia has nothing against our EU membership, but also that Russia is against Macedonia becoming the 30th member of NATO.

Trajkovski, whose platform republishes hundreds of articles from a large number of media in the country every day, says that there is no information that around forty fake sites which, primarily produce news on social networks, have appeared in the past several weeks. 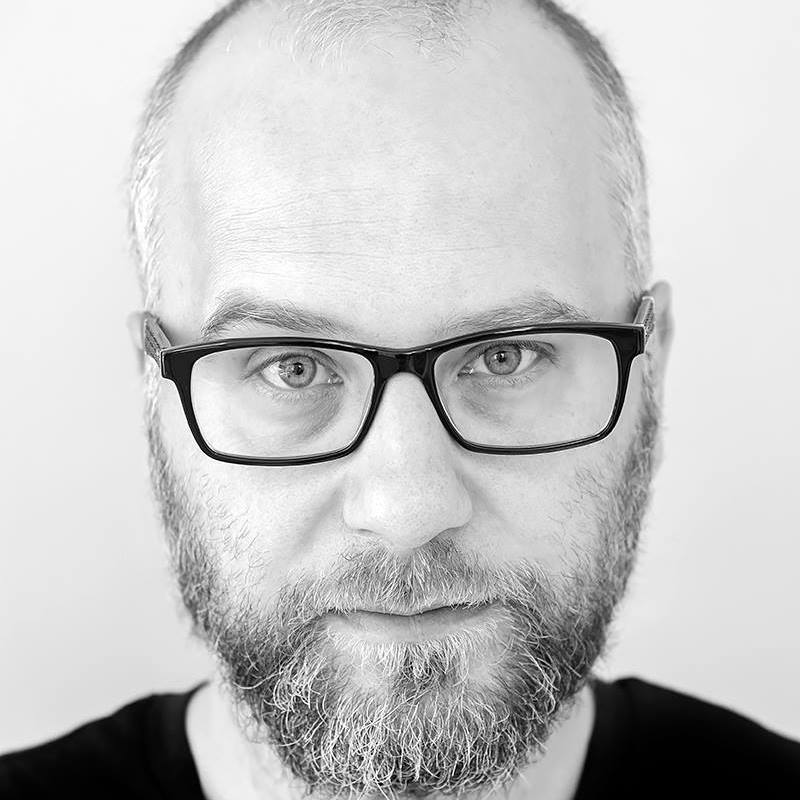 “Fake sites can be recognized by the following features: They often use words like ‘exclusive’, ‘you will not believe this, ‘scandal’ in their news headlines. These articles do not have a source, have no author, or call on an anonymous source or other fake news sites. The names of these websites are similar to already existing ones by adding or changing one letter and using the exact same logo. To add a new source to ‘time.mk’, we already have a criterion that the website must have a statement of ownership, in addition to the other criteria for traffic and technical characteristics,” explains Trajkovski.

The prestigious New York Times recently announced that last year in January, the US Congress allocated $ 8 million in budget funds to fight Russian propaganda in Macedonia, but money has not yet been used.

“The funds to fight Russian propaganda in Macedonia were held for a whole year and should be effectively distributed. In addition, in August, additional $ 2 million were supposed to arrive in Macedonia for strengthening the rule of law, which is suffering from endemic corruption,” an anonymous diplomat told the newspaper.

Trajkovski adds that when the money actually arrives in the country, at least one part of them should be distributed to the media that has never delivered fake, unverified news and encourage the work of the media that performs the work as required by professional standards.

The New York Times also wrote that in the era of misinformation, Macedonian and Western officials say that the series of social media activity is precisely this: misinformation targeted by groups supported by Russia, which are trying to spread fear and reduce voter turnout.

“Hundreds of new websites are supporting boycott. And a widespread online news article warns that Google can eliminate the Macedonian language from a list of recognized languages, depending on the vote,” the US newspaper wrote.

Western diplomats say that 40 new websites are popping up each day on Facebook to encourage people to boycott the referendum. These websites, originating outside the country, fit a pattern of Russian interference in other elections, diplomats say.
In a country largely divided along ethnic lines, some websites deliberately stoke tensions with the country’s ethnic Albanian minority, evoking memories of a yearlong armed conflict in 2001 between the government and a faction of Albanians.
“Are you going to let Albanians change your name?” is a common theme.