дома Macedonia Rutte: The Netherlands is less concerned about North Macedonia than Albania 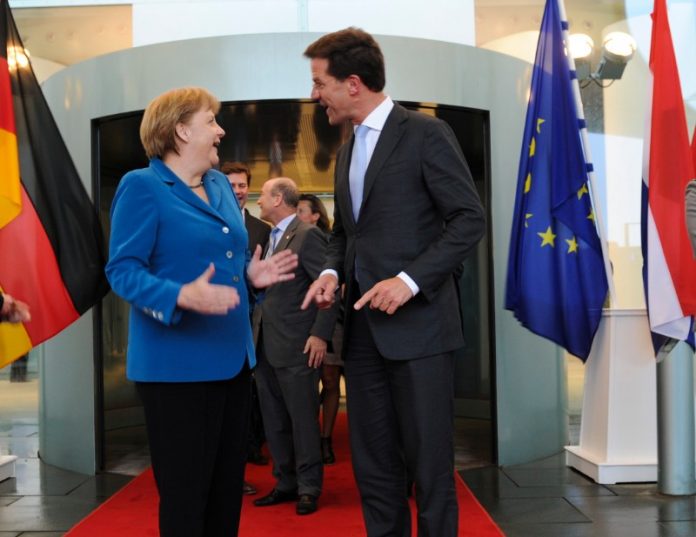 The Netherlands is less concerned about North Macedonia and more about Albania regarding the decision to deliver a date for the start of EU accession negotiations this fall, said Dutch Prime Minister Mark Rutte after a meeting with Chancellor Angela Merkel.

PM Rutte was asked about his country’s position on the issue, saying the Netherlands and other EU members have great concerns about Albania and less about North Macedonia, reported Deutsche Welle.

“We have more concerns regarding the level of progress that has been achieved in Albania. We will discuss the issue with our European partners in the coming weeks. North Macedonia has achieved more than Albania, but discussions will follow,” said the Dutch Prime Minister.