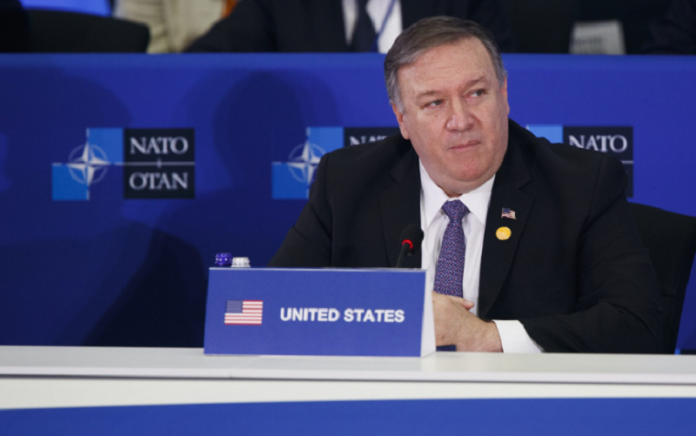 Pompeo is expected to underscore that the Prespa Agreement is an incredible step that demonstrated leadership and real courage of the leaders both in North Macedonia and in Greece, and a real addition to stability and prosperity, which has allowed North Macedonia to move forward on its NATO-EU membership track, a State Department official told MIA.

Pompeo started his trip to the region on Monday with a visit to Italy and the Holy See, followed by short stops in Montenegro and North Macedonia before departing for Greece.

According to the senior official, his visits to Podgorica and Ohrid aim at affirming the alliances with the 29th and 30th members of NATO, the last ones that have joined the Alliance. North Macedonia, the official said, has been a candidate to join as a member of the military alliance and the country’s contributions to NATO have been longstanding.

The visit also coincides with the 25th anniversary of formal diplomatic relations between the United States of America and North Macedonia.