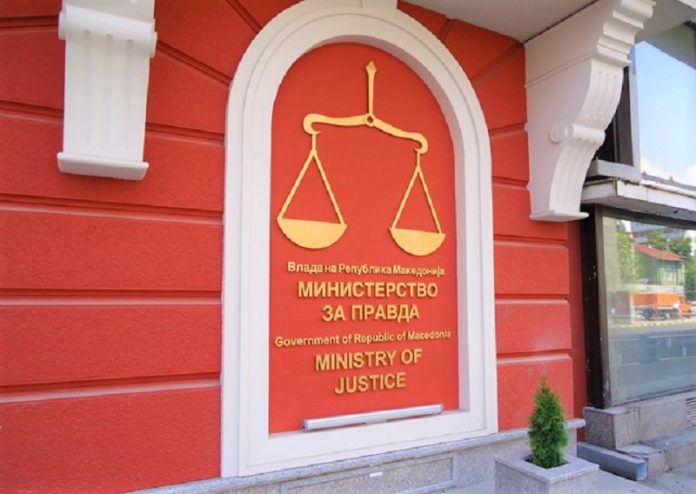 The Ministry of Justice is ready for a meeting but it depends on VMRO-DPMNE submitting its proposal over the key differences regarding the Law on the Public Prosecutor’s Office that complies with European recommendations.

“We are waiting for VMRO-DPMNE to submit its proposal over the key differences, in line with European recommendations. The meeting will take place as soon as the party puts forward a proposal. It is up to them,” stated the Justice Ministry.

The last meeting between representatives of the ruling authorities and the opposition took place on Monday.

“Considering that the key differences remain, both sides have agreed that the consultations over the law should continue. We would like to once again highlight the fact that all political parties should give priority to the country’s European perspective, taking into account the recommendations given by the European Union and the international community regarding the rule of law, which are crucial for the start of the Union accession negotiations,” said the Justice Ministry.

“The so-called ‘bombs’ will not be used by SPO in the future, while those already part of the 18 cases in procedure will continue to be used,” said Prime Minister Zaev.