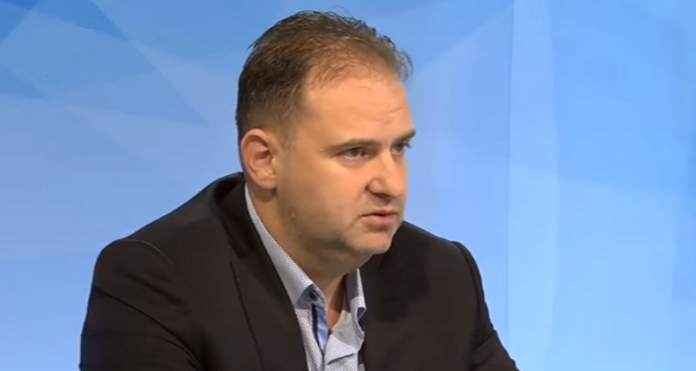 The leader of VMRO-DPMNE Hristijan Mickoski says the staff of the current Special Prosecutor’s Office is questionable and its prosecutors should not be transferred to the new Prosecutor’s Office for Organized Crime and High-Level Corruption but return to the institutions where they came from.

“A portion of the prosecutors, including the chief prosecutor, are contaminated by the ‘Racket’ case. They should not be transferred to the new prosecutor’s office but return to the prosecutions they came from,” Mickoski told Sitel TV.

He mentioned judge Vladimir Panchevski, the former president of the Skopje-based Criminal Court who has been suspected by the Judicial Council for abuse of office regarding manipulations with the Automated Court Case Management Information System (ACCMIS), as possible chief of the new prosecutor’s office. Pressed by the journalist whether Panchevski was indeed VMRO-DPMNE’s proposal, Mickoski confirmed it was.