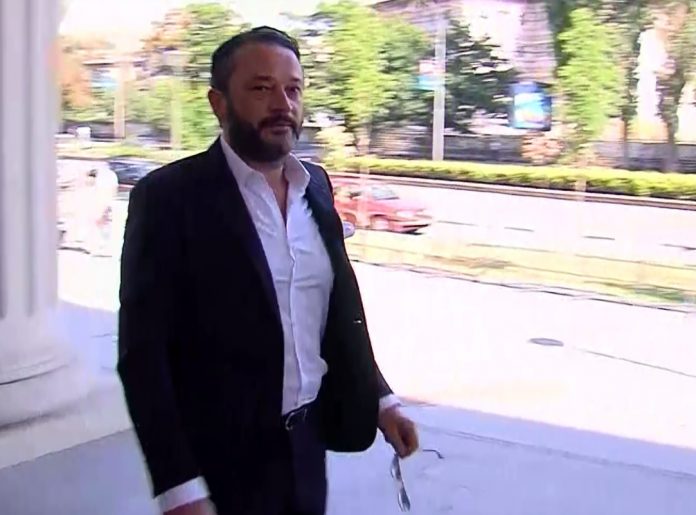 Orce Kamchev, who reported the Racket case to authorities, was questioned Monday as a witness at the Public Prosecutor’s Office for Organized Crime and Corruption.

Kamchev has accused Bojan Jovanovski and Zoran Mileski of racketeering. The two men are suspected of extorting money from him and in return, Kamchev allegedly was expected to have his house arrest terminated and his passport returned. He also allegedly wanted to secure the termination of all SPO cases against him.

SPO’s head Katica Janeva could be heard in audio files published by the Italian newspaper La Verità, reassuring Kamchev that ‘everything’s going to be okay.’

A day after being summoned for questioning, Janeva was arrested last week and her home was searched. Furniture estimated at 5,000 euros was confiscated from her house in Skopje. She has been ordered to serve a 30-day detention. Jovanovski and Mileski have been in pre-trial detention for over a month.