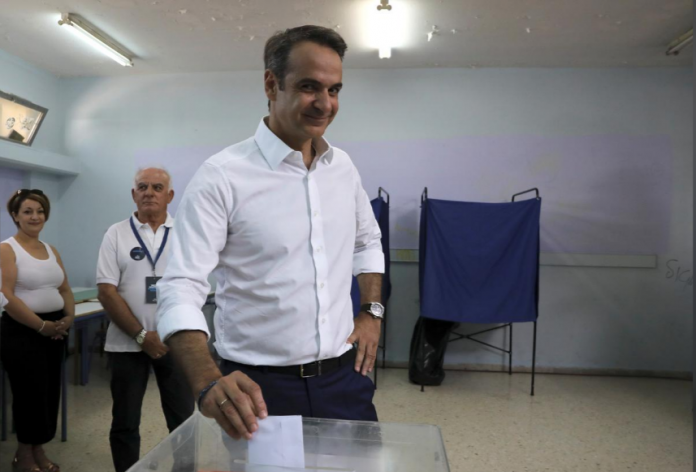 The victory of New Democracy party in yesterday’s parliamentary elections held in Greece was the focus of political debate in North Macedonia. What will the country’s new PM, Mitsotakis, do about the Prespa Agreement signed between Tsipras and Zaev, a deal which put an end to a long lasting dispute between Athens and Skopje?

Former ambassador and university professor, Nano Ruzin believes that there will be no radical changes in the relations between the two countries.

“Besides some small clashes, I don’t think Mitsotakis will take the radical path. On the contrary, I’m convinced that PM Zaev will have very good relations with this government and good neighbourly relations will continue”, Ruzin says.

Head of Institute for European Policies, Simonida Kacarska believes that the new Greek government will continue to follow the policies applied by the current government on this issue.

“I don’t think New Democracy’s government will contest the agreement, but we need to wait and see what it will do”, Kacarska said.

“New Democracy used a nationalist rhetoric and contested the Prespa Agreement. In several occasions, Mitsotakis has declared that he would place his veto on North Macedonia’s efforts of becoming an EU member country once his party came to power”, Gjakova says.