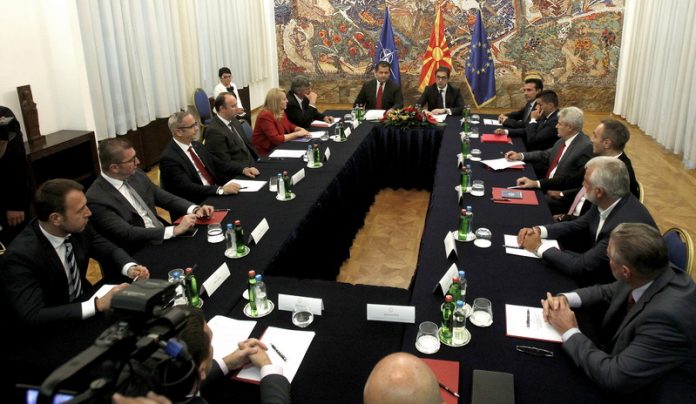 According to PM Zaev, the interim government will be formed on January 3. 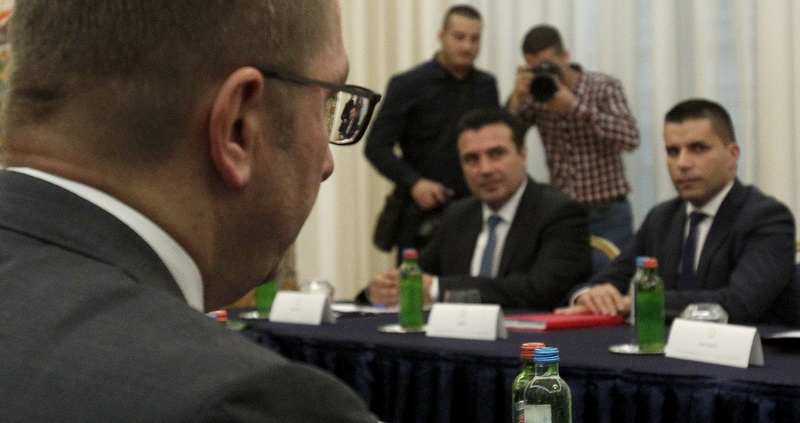