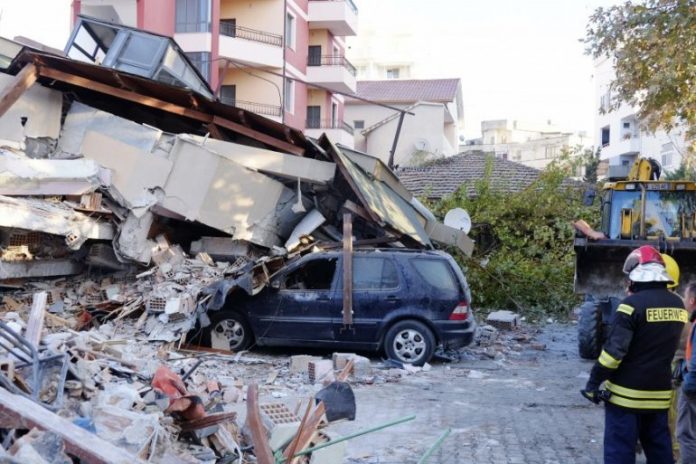 Rescue teams and companies based in the region of Struga and Ohrid, western North Macedonia, have been already dispatched to Albania to help after the devastating earthquake, whereas teams of doctors are waiting for instructions where to help, Prime Minister Zoran Zaev has stated.

“As early as this morning, our country decided to send assistance to its friendly neighbor, Albania in the aftermath of the tragedy. Unfortunately, the earthquake has already claimed seven lives,” said Zaev at Tuesday’s panel with health workers in Skopje.

He added that a number of companies based in the region of Struga, Ohrid and Kichevo, hired for road construction works, will send mechanization to clean up the rubble.

Earlier, the PM in a Facebook post offered condolences to the families of the victims, noting the country was ready to send assistance.

Furthermore, Skopje Mayor Petre Shilegov said that the City of Skopje is sending in Durrës a team equipped with drones with thermal sensors, fitted for searching for survivors under rubble.

“We’re doing everything we can to help in these trying times,” Shilegov wrote in a Facebook post.

Also, Deputy PM Bujar Osmani announced that the government at today’s session will discuss all the ways it can help Albania after the deadly earthquake.

About 20 rescuers, in coordination with the Protection and Rescue Directorate, are preparing to go to the earthquake-hit places, sead the deputy PM.