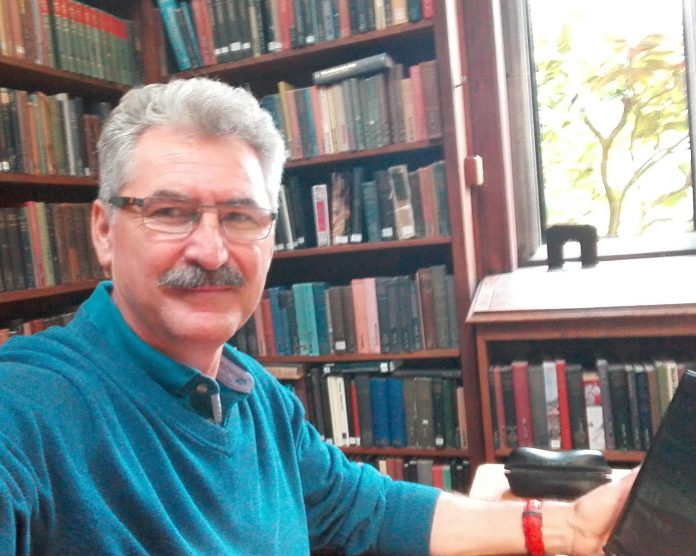 I have been writing columns for Nezavisen Vesnik/Independent daily newspaper every two weeks for more than a year. On the occasion of this anniversary, these days I decided to review what was written. The topics of my columns are diverse – education, budget, politics, healthcare, judiciary, daily life, patriotism, migration, freedom of expression and many other. But, regardless of the thematic diversity, corruption appears in more than a third of the columns! The analysis of the content that I have written has shown me that in many of my columns I have dealt with the emergence of corruption that is crippling the Macedonian society, blocking its development and ruining all social institutions.
It is an omnipresent phenomenon. It appears in all spheres of our lives. So I was not surprised to find out that my sociological probes detected corruption as a cause of many current social problems. Therefore, this phenomenon requires a more systematic approach. Corruption and other occurrences associated with its manifestations of dishonesty and breaking the rules (bribery, tax evasion, extortion, etc.) are no longer an incidental, socio-pathological phenomenon but have become a dominant and ‘normal’ way of regulating human relations. We live in a society of corruption and crime. The latest affair called “Racket” shows exactly this. It includes people from all walks of life: politicians, businessmen, judges and prosecutors, former professors, journalists… For the time being, the only missing are religious people to have a true Republic of dishonesty! However, faith, at least constitutionally, is a private matter, and their corruption affairs are defended by calling for the state not to interfere in religious affairs. Therefore, we can freely declare that our new Republic of North Macedonia has grown into a Republic of corruption, and to proclaim its Prime Minister a king called “a faggot”!
In one of my previous columns, I presented the fall of the Special Prosecutor as a consequence of the crowning of her majesty – Corruption as just another banal corruption incident. I was trying to prove that nothing new would come out of it, that it would not grow into an event that would change things. The investigation so far, with respect to the usual annual vacation routine and some other ‘usual’ moves by the institutions, confirms this character of the affair.
But something inside me incites disapproval. And I see many friends and acquaintances are also rebelling. In discussions with them or reading their articles and opinions, I realize that something good can come out of the case – by formula, good must come from every evil! “Racket”, from an act of inauguration of the republic of corruption, dishonesty and greed, to be used as a moment to promote honesty, virtue and moderation.
Outside of the two corruption dances, one led by the government and the other by the opposition, there are resources of honesty, hard work and virtue. They are scattered among many citizens of the quiet center of society. It exists in all collectives and organizations. Or, in the words of Kocho Racin, “so, we are not the only ones, we are not just here, we are all over the world – countless…” From the perspective of these people the glass is full, every measure is exceeded and now is the right time for uprising. So are the reactions to the prime minister’s statement in which he desperately called for the fight against several criminals, a vain journalist and a faggot who wants to overthrow the government.
The silent center voices its call for mobilization against the madness of people from the government and opposition. To the question of how this reactive unit of individuals with integrity, and even stronger vanities, can be organized into a truly effective collective force, in a time when many of the ideas and formulas that have once served as powerful mobilizers have been spent, the answer may be: To remain ‘abnormal’ and seek zero tolerance for violations of rules and regulations, persistently insist on transparency, and constantly call for accountability by a new government formed of experts with integrity.