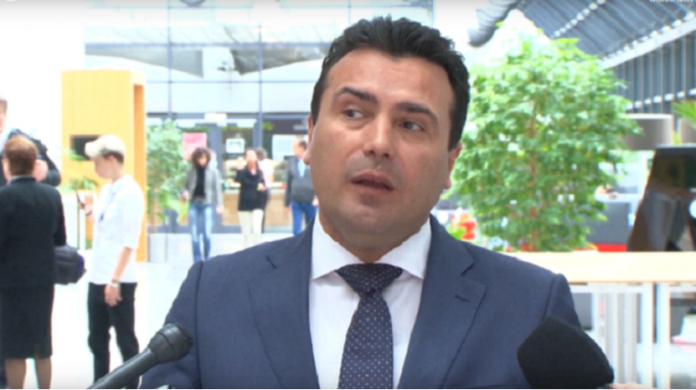 North Macedonia’s Prime Minister Zoran Zaev said  that changes in Government, state and local institutions will take place in the first half of June.

“I intend to make changes in the Government, state and local institutions in the first half of June. There will also be changes in SDSM, for the purpose of improving the performances of the largest ruling party,” PM Zaev told reporters after the end of conference “Vienna Economic Talks – New Perspectives for the Republic of North Macedonia” in the Austrian capital. Zaev said the move is logical after two years of SDSM in power.

“We have perceived the weaknesses and citizens sent a message at the elections that some things need to change in the executive,” noted Zaev.

He added there are also certain shortcomings in the local authorities run by SDSM and the ruling coalition.

“Of course, changes will take place. This will occur at the beginning of June, because the European Commission will release the Progress Report on May 29,” said the prime minister.