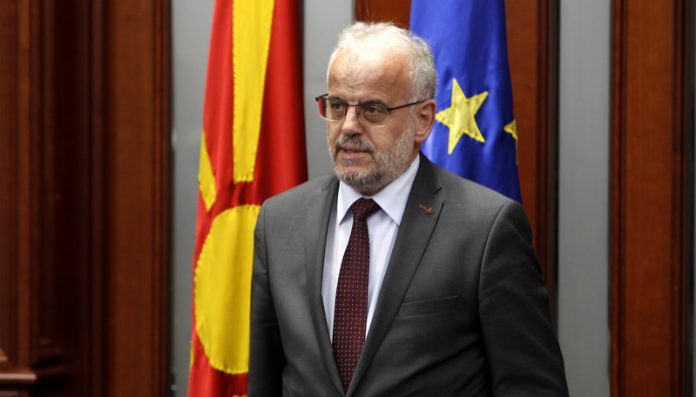 In order for the elections to be considered successful, at least 723,252 voters should vote in two weeks, or May 5th, which is exactly 40 percent of the total number of citizens (1,808,131) with the right to vote in these elections. The practice thus far focuses on the greater mobilization of registered voters in the “first election half-time”, when there are more candidates competing. An exception was the previous presidential election when 48.8 percent of the voters came out in the first round, while the percentage increased to 54.3 percent in the second round, which was certainly influenced by the parallel holding of early parliamentary elections. However, in 2009, when local and presidential elections were held at the same time, turnout in the first round was 56.8 percent, and the percentage of votes exceeded the threshold at the last moment in the second round- with a turnout of 42.6 percent.

If the election threshold is not exceeded on May 5, the chances of holding new elections in due time are realistic, according to the rules so far, given that a possible change of the election model requires constitutional changes, which is a process that can take longer than half a year, and for which a more extensive public debate is needed, as well as a political consensus.

Justice Minister Renata Deskoska said recently that two options are considered if the necessary turnout is not reached in the elections: the president will continue to be elected in direct elections, without a second-round threshold, which means that the one who gets more votes wins, or the president to be elected in the Parliament. Initially, the turnout threshold in the second round of the presidential elections was 50 percent, and later was reduced before the 2009 elections.

There is no accurate benchmark when fresh elections should be held if these fail. Under Article 81 of the Constitution, a second round of voting is held within 14 days of the completion of the first round. The candidate who received the majority of votes from the citizens who voted is elected as the president, if more than 40% of the voters have used their right to vote. If even in the second round of voting none of the candidates has received the required majority of votes, the entire election procedure is needs to be repeated. The election of president is held within the last 60 days of the previous president’s term. In the event of termination of the president’s term, for whatever reason, the election of a new president needs to be carried out within 40 days from the day of the termination of the president’s term.

However, since it is not a matter of termination of term, but the incumbent President Gjorge Ivanov’s term ends on May 12, according to some interpretations, in this case the provision comes into effect according to which the Parliament Speaker (in this case, Talat Xhaferi) will also serve as acting head of state, but not longer than six months.