Home Macedonia Trial in Parliament storming case starts
Facebook
Twitter
Google+
Pinterest
Linkedin
Email
Telegram
Viber
The trial of the thirty men accused of being involved in the events in Parliament on 27 April 2017 has started Wednesday in Skopje-based Criminal Court.

Among the defendants are MPs, artists, members of the Ministry of Interior, the security services and parliamentary security, who are indicted for terrorist endangerment of the constitutional order and security. 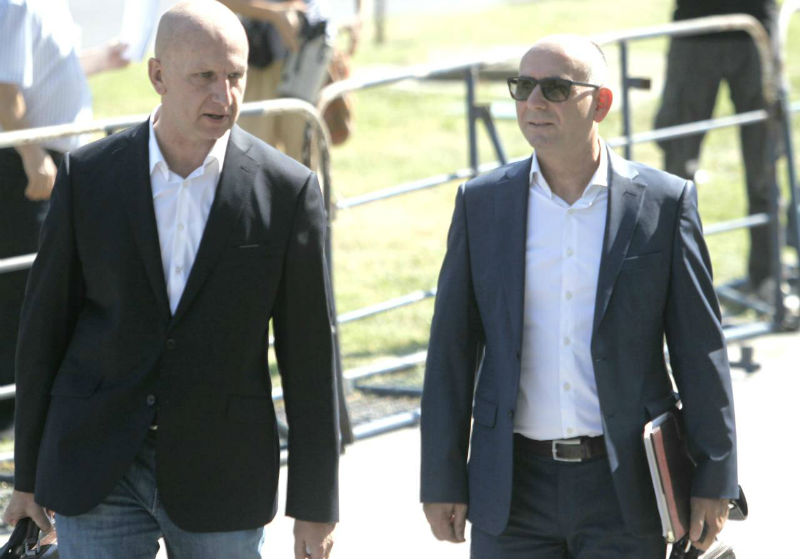 Eleven of the defendants are in custody, thirteen are in house arrest while for eight precautionary measures are pronounced.

Dobrila Kacarska is the judge in trial in Parliament storming whereat she has already scheduled 37 summons for the main hearing.

In March 2018, the Public Prosecution of Macedonia said it had filed an indictment against 30 men, of whom 28 were indicted for terrorist endangerment of the constitutional order and security and two men for complicity. 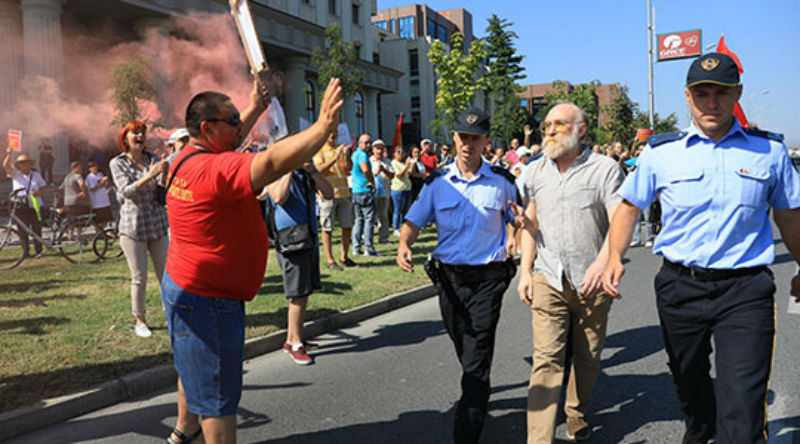 According to the public prosecution, the indictment covers three people, who are members of the Interior Ministry hierarchy structure, i.e. holders of ‘gold’ and ‘silver’ command, as well as men who led the ‘For United Macedonia’ movement. 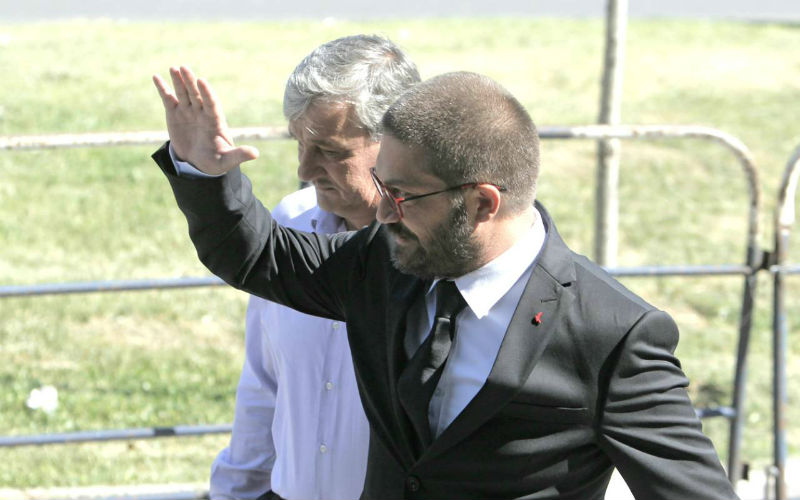 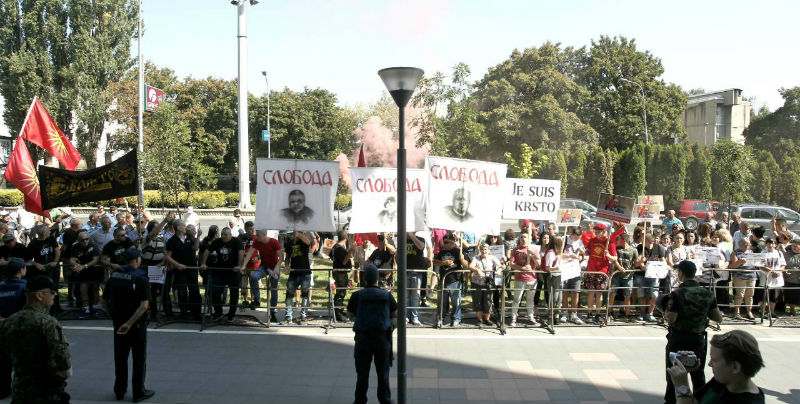