Implementation of the Prespa Agreement depends on whether we will get a date for the start of negotiations for EU membership in June, warns Bojan Maricic, head of the Macedonian technical negotiating team with the EU. He points out that our country is trying to fulfill the conditions that our partners from Brussels have set up last year and that is, in fact, the main goal for the government in Skopje: to finish our homework, so whatever will be, will be. On the other hand, non-governmental organizations dealing with European issues consider the country to be late with reforms in key sectors, but, in the end, it is still possible to get some wind in our wings, although many things depend on such possible epilogue.

Within the framework of the preparatory screening, Macedonia and the European Commission are in the eighth session of chapter one – a common goods market. The next period, our negotiating team, expects to complete the negotiating structure that needs to wait for the decision in June, hoping to be positive, after which negotiations with the EU would begin. The European Commission presents to Macedonian negotiators the basic principles on which EU law rests, after which reports will be made about how close we are to those principles. 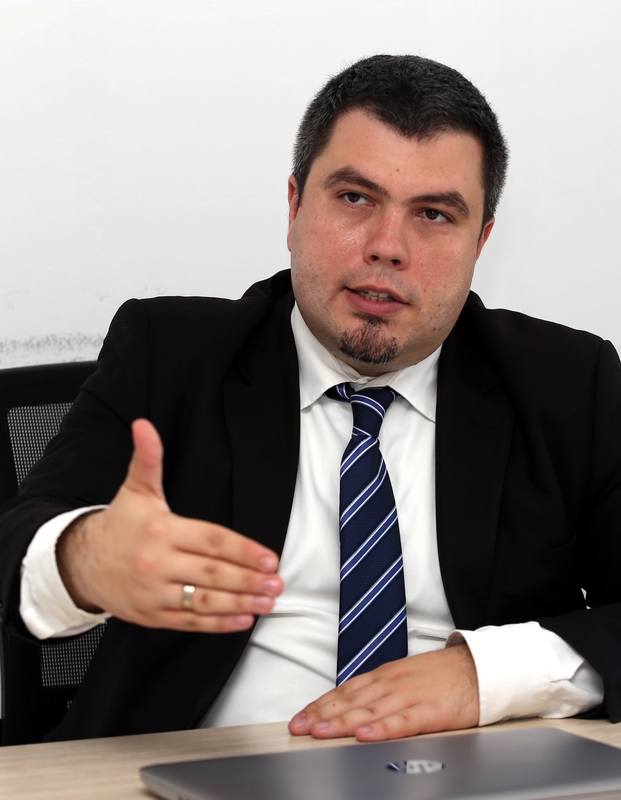 The Macedonian negotiating team claims that we are close to meeting the thresholds of the government’s moves: the fulfillment of the Prespa Agreement, the reforms and the completion of the negotiating teams, but that they were aware that the outcome depends on the results of the European elections and the mood of the member states.

“All those who decide on the beginning of accession talks need to know that there are several factors that are related and depend on the start of negotiations, including the Prespa Agreement. The very implementation of the name agreement, in part, with regard to the internal application of the new names and terminology, is tied to the start of negotiations in the chapters of EU law. I do not think that anyone would want to be led to a situation whereby, due to the failure to reach a decision to negotiate, the full implementation of the Prespa Agreement is blocked. That is why we hope to take the member states that decide into consideration, as well as the European Commission, that the Prespa Agreement and the reforms are directly related to the start of the negotiations. Apossible failure to make the decision would certainly have a negative impact on these processes and would cut the logical track of events so far and would cut off the further development of the country. If that does not happen, a plan together with the EC will be made, but we are convinced that we will have negotiations,” Maricic said in an interview with MIA.
He explains that in the Prespa agreement there are two types of transition in changing the use of the names: for international and domestic use. In the area of ​​international use it is clear that it starts immediately and would last for five years. But the political transition is tied to the internal use of names and terminologies and it is tied to a time frame of five years from the beginning of each chapter, depending on ​​the chapter.

“Let’s say for competition, from the beginning of the chapter, up to five years later we have time to harmonize all terms in that area with the new name and new terminology, so that the clock is set to five years when a specific chapter has been opened. It is therefore in our best interest, as well as in the best interest of Greece and the EU to open the chapters faster for the pace of implementation be more efficient,” emphasized the head of the Macedonian negotiation team.

We are not doing our homework

Ljupco Petkovski, who is the executive director of the non-governmental Eurothink: Center for European Strategies, believes that getting a date for EU negotiations will depend above all on the internal political dynamics in some member states, alluding to the upcoming European elections. 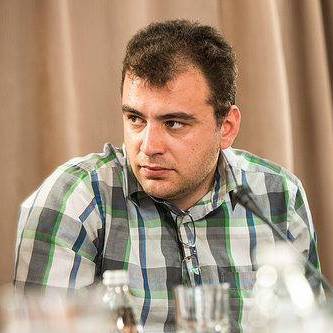 “It is difficult to predict the outcome and whose type of interests will prevail, see what is happening with France and its President Emmanuel Macron. I expect that (not) receiving a date would be a political decision that will depend on geopolitical interests. What is concerning is that we still have not finished our homework. By resolving the name dispute, we have shown that we do not have the capacity to lead parallel processes and reforms. The bargains with amnesty created an image that there is nothing that cannot be bargained, and on the other hand, the EC welcomed the law,” explained Petkovski.

According to Petkovski, the realization of reforms should not be our motive only because of membership in the European Union, but in order to restore the people’s confidence in the institutions. The political claws should be removed from the law, and the processes to be conducted much more transparently.
“It’s not just important to pass a law and say it is pro-European or pro-reform. For instance, it does not matter if there will be three, five, seven or nine members in the Anti-Corruption Commission, but who these members are. We need professionals in our departments. We cannot enforce reforms with the same people, who for two and a half decades were the creators of the crises in society. There must not be any oversights, because otherwise the warning of Reinhard Priebe will come true – that one captured state will be replaced by another,” Petkovski concluded.

France, the Netherlands and Denmark are considered the main opponents of the start of negotiations, because, according to these member states, our country does not do enough to reform the problematic points in society. Fears in political circles are that the same thing will happen again this year.