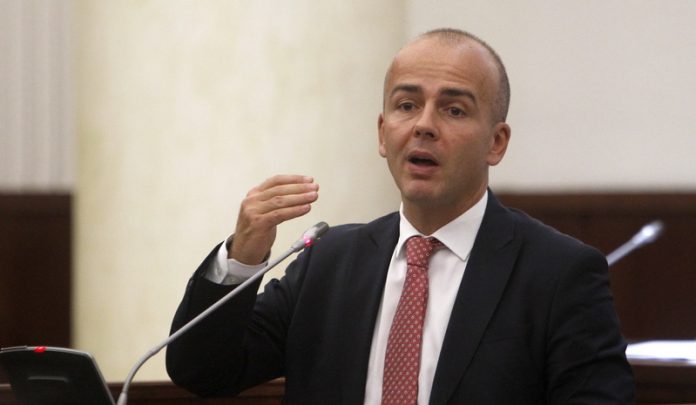 The first tranche of affordable loans, estimated at €15 million, for small and medium-sized enterprises (SMEs) will be transferred next week through the European Investment Bank (EIB), it was announced at a meeting of Finance Minister Dragan Tevdosvki with EIB Vice President Andrew McDowell.

“It is part of the complete credit line for small and medium-sized enterprises, in amount of €100 million. The Board has already approved the €15-million tranche, which is going to be withdrawn next week on April 17. It will support the investments of 39 small and medium-sized companies,” Tevdovski said, according to a statement of the Finance Ministry.

Almost 90 percent of the projects in the first tranche is long-term investments. A bulk will be invested in commercial facilities, equipment and transport means. It will also enable job creation.

In addition to the cheap line of credit for SMEs, Tevdovski said, talks with EIB officials also involved ways to finance the third section of the Corridor 8 railway, leading to the border with Bulgaria. Also, ways were discussed to secure €50 million for a project for the construction of water supply and sanitation systems.

“EIB’s support to the energy sector in the country, involving a gas pipeline with Greece, is of great importance,” Minister Tevdovski said.