Building materials, plastics, clothes, plastic bags, paper handkerchiefs, plastic bottles – this is the picture that can be seen around the Faculty of Natural Sciences and Mathematics in Skopje. Citizens, but the students themselves complain of pollution. They say they often see people that park their vehicles and throw garbage there. According to them, no one is doing anything to prevent this madness. They demand more inspections to sanction those who pollute the environment.

“There is garbage everywhere. I met some of those who throw garbage several times while they were doing it. They arrive by cars or vans, they dispose of the waste very quickly and leave immediately. I do not know what to say, measures must be taken because this is not good. It is disappointing to have so much garbage around the faculty where our children study. This is a very bad sight”, one of the citizens noted.

Student Eva Janeva is also disappointed with the pollution.

“I walk by every day and I see garbage. At the beginning there was a lot of trash near the stairs but it was cleaned out. People come and throw away their garbage. They must be punished. PE Communal Hygiene does not come here often to clean, I have never seen their workers. Measures should definitely be taken,” said Janeva, a student of Biology.

Two weeks ago, the students, professors and other employees of the Faculty of Natural Sciences and Mathematics in Skopje organized an environmental action in which they were cleaning garbage in the vicinity of the faculty. But, despite that, there is still garbage there, smaller piles are still left behind. The Municipality of Gazi Baba says that they take care of the hygiene in the municipality. They say that together with the PCE Gazi Baba 2007 and students from the Faculty of Natural Sciences and Mathematics carried out several eco-activities to collect garbage on the campus and the surrounding area, but that several days after these activities there was garbage everywhere once again.

“From the very beginning, we have allocated funds for the full training of the Public Communal Enterprise Gazi Baba 2007, which has the staff, mechanization and the equipment in order to be able to work with full capacity in the field. The Mayor of the Municipality of Gazi Baba, Boris Georgievski, is in constant coordination with the deans of the faculties that are located on the territory of the Municipality, as well as with the student associations, and jointly organize the eco- activities and control the situation with pollution. But very often, several days after the activity, garbage re- appeared on all sides. We have increased the number of our eco-activities, but despite all our efforts, human awareness of the environment is at a very low level and everything we do goes down the drain, all our appeals to take care of the environment and throw their garbage away in suitable containers,” the Municipality of Gazi Baba said. The municipality added that in this part they also installed new urban equipment like baskets, benches, gazebos, etc. 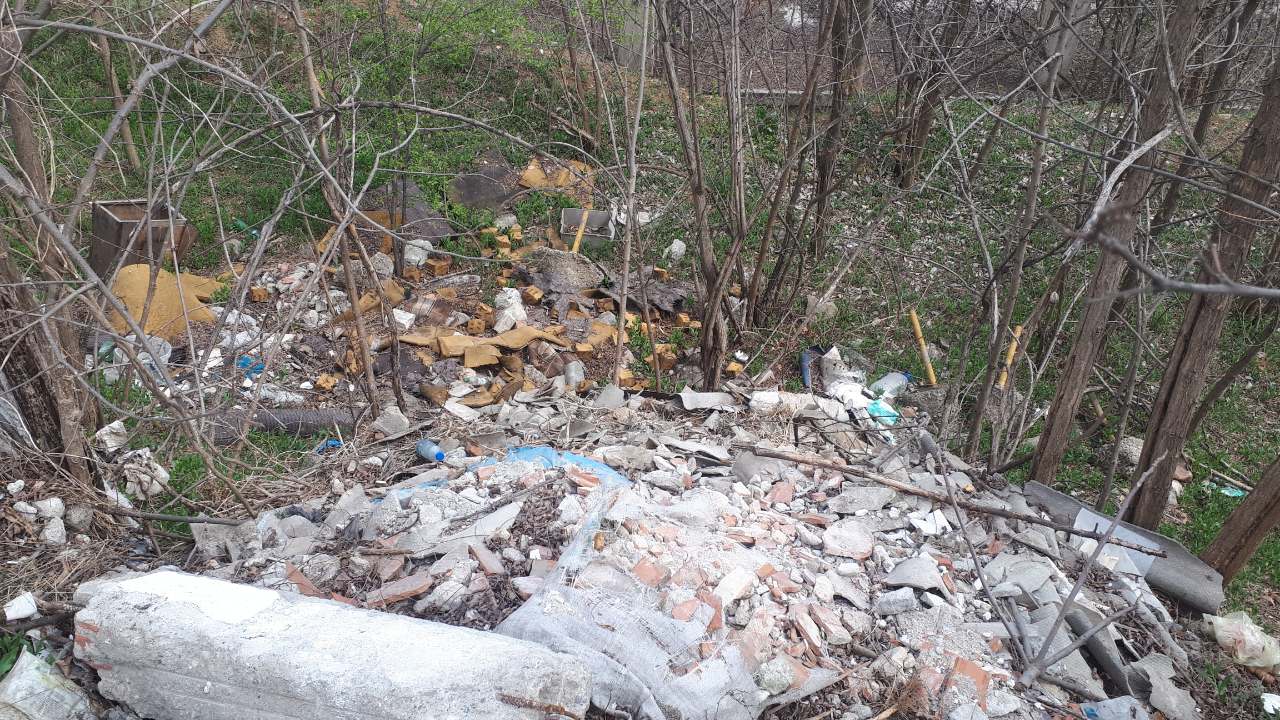 Sociologist Ali Pajaziti says that dumping garbage in public spaces is an obvious reflection of the lack of fundamental ecological code, of a general culture in terms of nature, of ethics, and is a result of aesthetic poverty. According to Pajaziti, severe penalties must be applied to those who pollute the environment.

“Civic culture is passed on to children in schools, but sadly neither parents nor teachers have this culture. Macedonian citizens think that if they throw away their garbage out of their yards that they have done a hygienic act, when they actually polluted the surroundings of those around them, but also their own because we all share the smell, smoke and the trash. Even if they threw their garbage away a little farther than their backyards, it still pollutes the planet. Their homes are a lot bigger than the ones they think they own. What we need is a stronger media campaign, both through social media and civic activism. We have to discover, abandon and prevent the eco-genocide within us. Schools should produce more conscious citizens. There is a need to learn topics related to the culture of the environment. Emphasis should also be placed on the religious meaning in this regard because religion sees nature as sacred. Naturally, heavy penalties must be applied to ‘traitors of nature’, to ‘criminals’ against the environment we live in. In the Balkans, we understand the lesson only when it takes a hit to our wallets,” said Pajaziti. 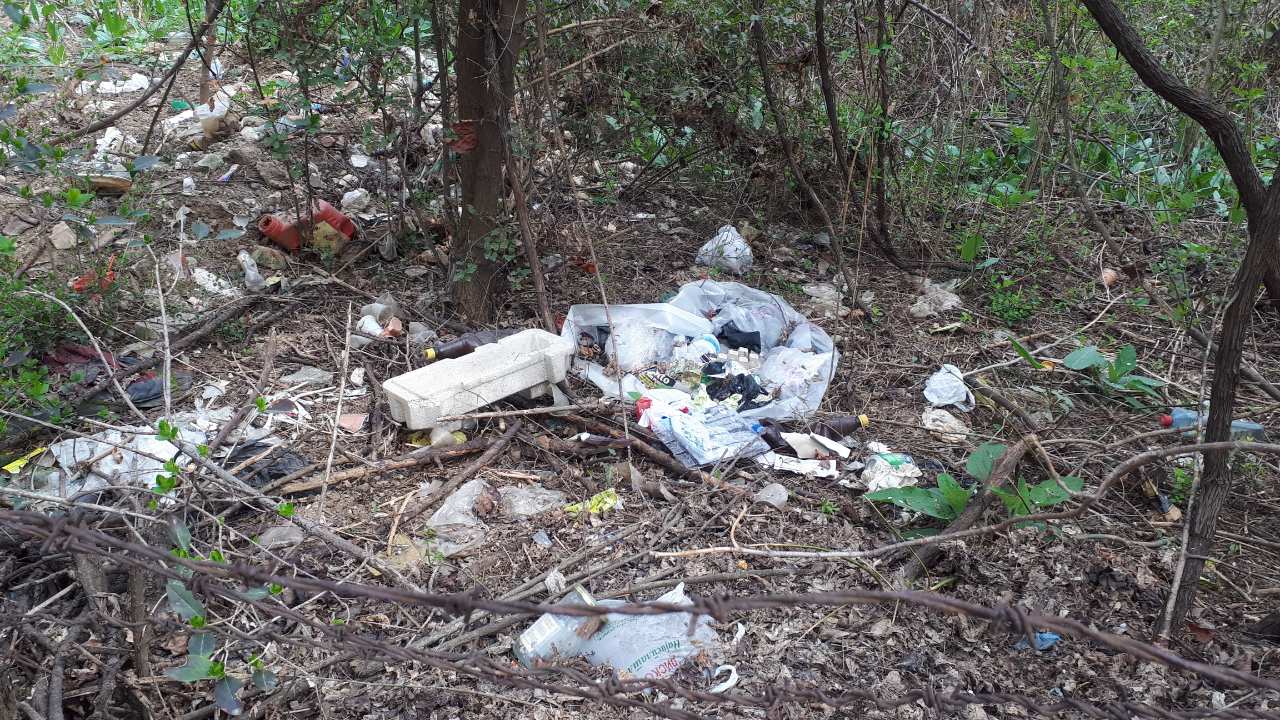 Pollution is one of the main problems in Skopje. Just a month ago behind the Pelagonija student dormitory there were a lot of garbage that was disposed out of the windows. City officials cleared the garbage that the future academic citizens left under their own noses. The activity continued throughout the rest of the student dormitories and schools in the city, as it became clear that it was not an environmental “incident”, but a daily routine and lifestyle.