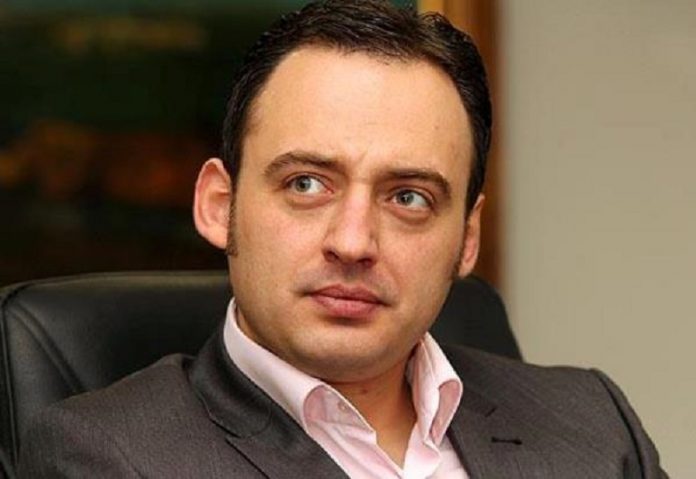 Former Minister of Education Spiro Ristovski remains in detention after the Appellate Court rejected his appeal and confirmed the Criminal Court’s decision for extension of the detention, said the court.

Ristovski is one of the suspects for the organization of the Parliament storming of 27 April 2017. Ex-PM Nikola Gruevski, former Administration for Security and Counterintelligence (UBK) employee Nikola Boshkovski, MP Trajko Veljanoski and former minister of transport and communication Mile Janakieski are also suspected in the case.