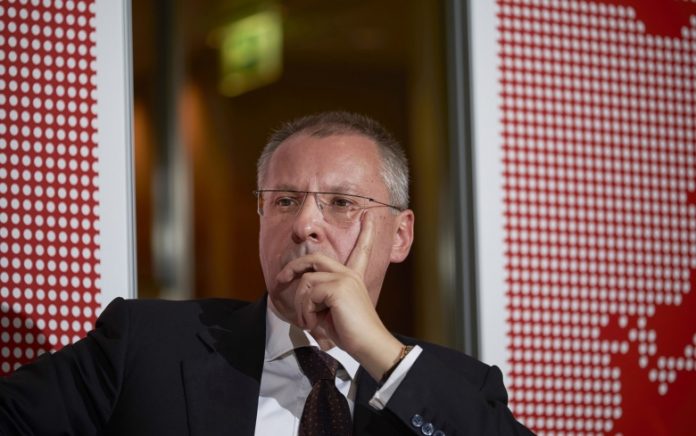 In the letter, Sergei Stanishev said: “Please allow me to insist on the need for a final effort – a last chance to find agreement between all European leaders on this issue. Given its importance for the strategic, economic and security interests of the EU, we believe that our Heads of State or Government should be presented with the opportunity to further deliberate the matter in person.”

In the letter, the PES president underlines the role of the prime ministers and the progressive governments of North Macedonia and Albania in moving forward along the difficult path of reform in both countries.

Stanishev wrote: “Leading their nations, progressive Prime Ministers Zoran Zaev and Edi Rama have invested significant political capital, undertaking painful reforms and taking difficult decisions in order to advance on their European path. The Prespa Agreement between the Republic of North Macedonia and Greece, for example, which settled the long-lasting name dispute between the two countries, was no less than historic. It was a vivid demonstration of the determination of the political leadership of these countries to turn the page of confrontation in the region and take the countries into a new era of European cooperation, solidarity and sincere friendship.”

Concluding, Sergei Stanishev said: “I fear that failing to deliver now would not only undermine the EU’s credibility, but also jeopardise the Enlargement policy and derail the European integration process of the Western Balkan countries for the time to come. We must not fail. We owe this not only to the peoples of the Western Balkans countries, but also to all EU citizens, who expect decisive action and responsible leadership, and not just ‘signals’.”

Following the regrettable failure of #GAC to agree on start of EU accession negotiations with #NorthMacedonia and #Albania, I urged @eucopresident to put #Enlargement on the agenda of #EUCO tomorrow: https://t.co/hvhTMf1Tlc