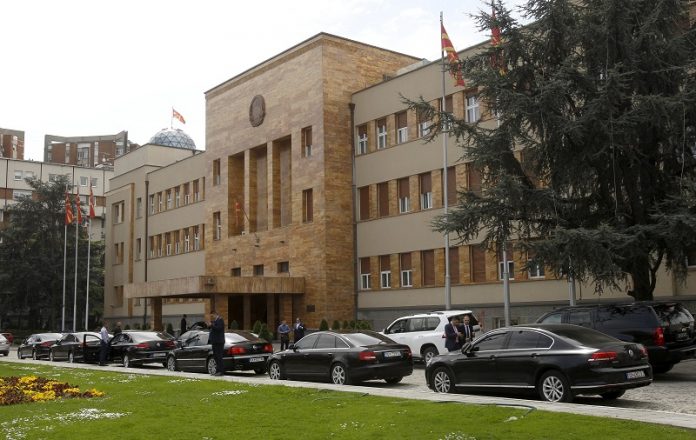 Parliament of North Macedonia will dissolve on February 11 before Speaker Talat Xhaferi calls the early parliamentary elections, set to take place on April 12, 2020.

In accordance with the Constitution, the elections should be held withing 60 days after the dissolution of Parliament, Xhaferi told a press briefing on Wednesday.

If Parliament dissolves on February 11, the elections should take place within 60 days and a temporary ad hoc government should be elected within 100 days.

According to him, a proposal of the composition of the caretaker government should be sent to Parliament by late December in order the Speaker to schedule a session to elect the new government on January 3.

This government, Xhaferi said, will function only in technical manner to make sure that all pre-election conditions are met, such as no employments, no promotions, and no investments, among other things, ahead of the April snap elections. The existing election model will be used for the 2020 elections.

As regards the ratification of the NATO Accession Protocol, Xhaferi said Parliament cannot be assembled once it is dissolved. The document will be ratified by the newly-elected members of Parliament.