The motions will be discussed at Tuesday’s session of the Committee for Rules of Procedure and Mandatory-Immunity Issues. 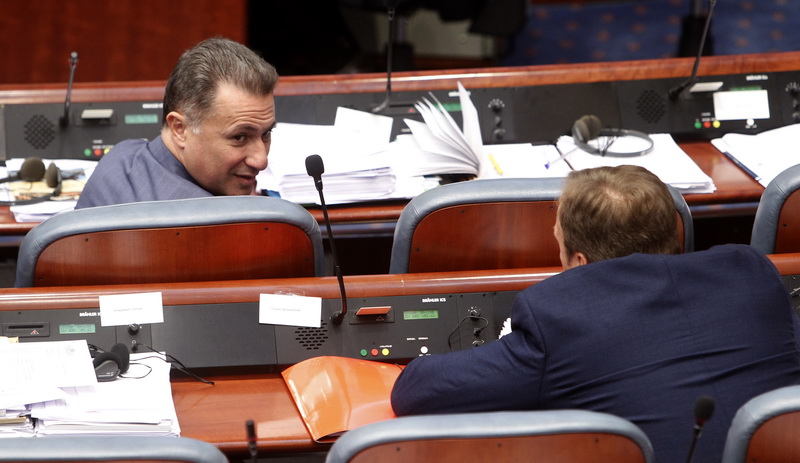 Gruevski was sentenced to two years imprisonment for abuse of office in Special Prosecutor’s Office case dubbed Tank over the procurement of a luxurious vehicle worth over EUR 600,000.

He is also indicted in cases Trajectory, TNT, Titanic and Centar Violence, where he will be tried in absentia.  Gruevski is a suspect several other SPO investigations.