The OSCE Mission to Skopje presented Wednesday its first interim report on the activities and cases of the Special Prosecutor’s Office (SPO), which provides a detailed analysis of, and recommendations for the work of the Office, highlighting the challenges encountered and the successes achieved.

The report is the result of the Mission’s trial monitoring observations of SPO cases, focusing primarily on the 20 cases in which the SPO filed indictments by the statutory deadline of 30 June 2017. 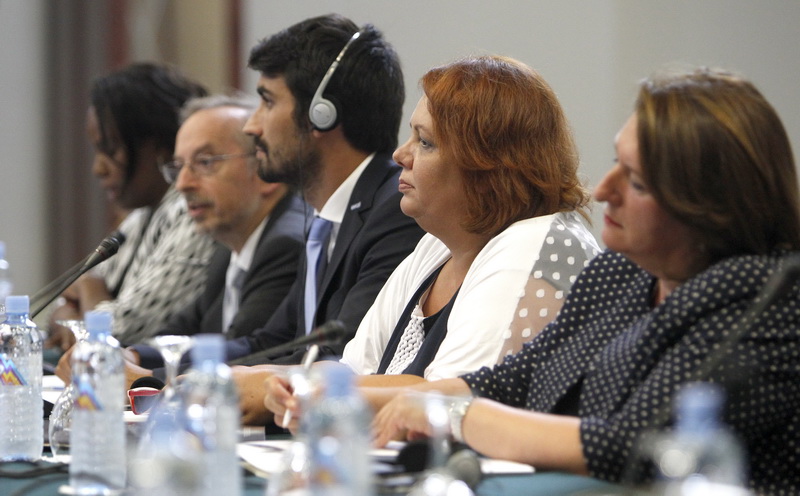 During the presentation of the report, the Acting Head of the OSCE Mission to Skopje Jeff Goldstein said that the trial monitoring of high-profile cases has proven to be an effective tool for promoting the implementation of domestic and international fair trial standards and supporting judicial reform.

‘The presence of monitors in the courtroom often leads to better adherence to international human rights standards,’ said Goldstein. ‘We also believe that the recommendations of the monitors could contribute to the improvement of the legal system.’

Although the Law on Criminal Procedure does not establish a deadline by which an indictment must be confirmed, the time between filing and confirmation could be considered excessive and has created a perception of bias against the SPO by the Court, the report reads. It further notifies that the delays may impact the right to trial within a reasonable time and are particularly concerning for cases in which the absolute statute of limitation will expire shortly. 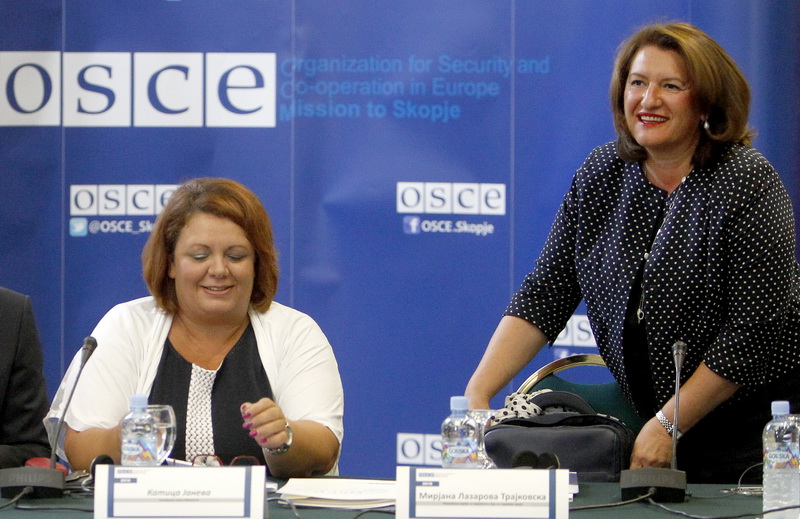 Based on the analysis contained in this interim report, the OSCE Mission recommends the following:

To the executive and the legislative branches of power to address the limitations existing in the legislative framework that may prevent the ongoing SPO investigations from being completed and possibly leading to indictment; ensure long-term continuity of the SPO in accordance with the 2017- 2022 National Judicial Reform Strategy and address the shortcomings in the LCP legal framework on the immediate enforceability of pre-trial detention.

It recommends to the SPO to investigate the full scope of the criminal acts, and all suspects (evidence permitting) discovered in the wiretap recordings; informs the public when prosecutors have concluded that there is insufficient evidence to proceed with an investigation or prosecution of a case, particularly where the content of publicly available wiretaps might generate expectations of accountability; adopt a more transparent approach when asserting jurisdiction over ongoing PPO cases.

The report suggests to the Basic Court Skopje 1 to ensure that the reasoning of decisions on precautionary measures always encompass all the requirements envisaged by LCP; apply the same standards in both SPO and non-SPO cases when ruling on pre-trial detention motions, in a consistent, impartial and equitable manner.

The recommendations for all parties involved in the criminal proceedings say that should make efforts to avoid unnecessary delays in order to avoid the expiration of the statute of limitations.

Special Public Prosecutor Katica Janeva said: ‘This project is of particular importance to us as it gives for the first time a detailed account of the entire process starting from the establishment of the Office. It outlines the stages of institution-building through the work done and the results achieved, the challenges and obstacles faced.’

The report also strengthens the SPO’s commitment to carry on, Janeva said,

‘Our aim is to accomplish the mission entrusted, tackling impunity and upholding the rule of law,’ she added. 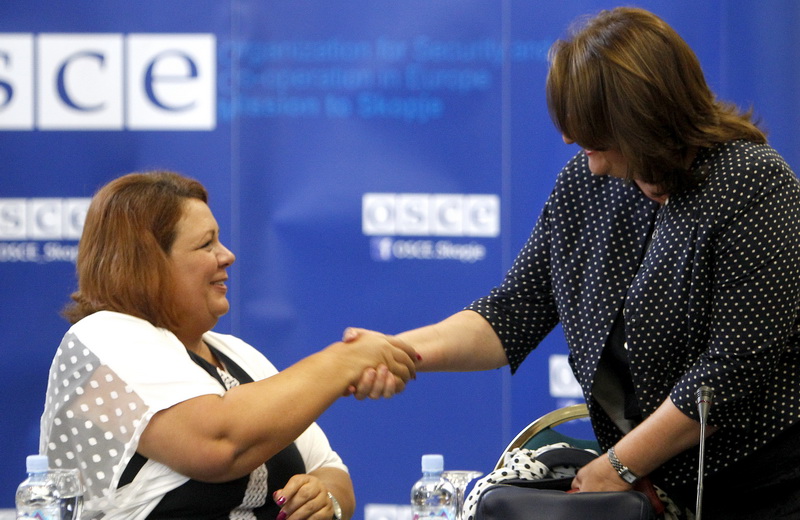 The report is part of a project financed through extra-budgetary contributions provided by the Kingdom of the Netherlands and the United States Department of State, Bureau of International Narcotics and Law Enforcement Affairs.