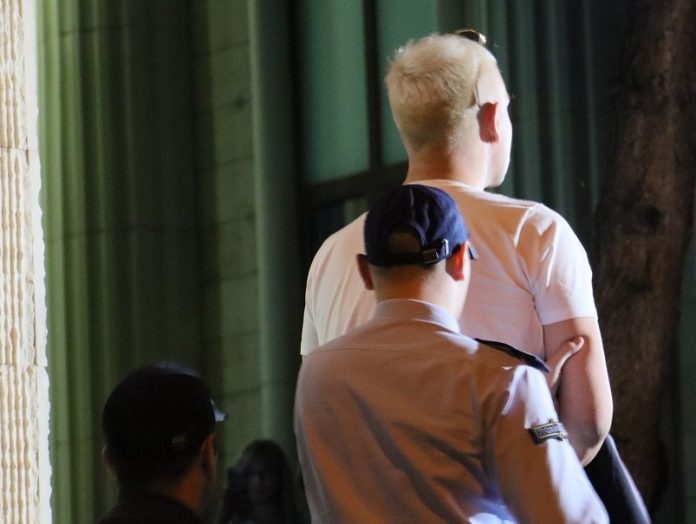 A snapshot of a document allegedly containing a statement given by Orce Kamchev at the Prosecutor’s Office over the “Racket” case, which was published by some of the online portals that also gave an account of its contents and mentioned names of officials, caused quite a stir on Saturday with PM Zoran Zaev, Ministers Nikola Dimitrov and Radmila Shekerinska, as well as MP Frosina Remenski denying any involvement and saying they would bring suits.

In a press release, the Public Prosecutor’s Office for fighting organized crime and corruption said it would undertake action to determine how the documents have been leaked to the public and seek for accountability.

The Association of Journalists of Macedonia and the Council of Media Ethics of Macedonia called on media to stick to professional standards and on politicians to refrain from lawsuits.

“First of all, I urge the public prosecutor to investigate the authenticity of the said statement and justly say if its contents are indeed as accounted. Second, we’ll certainly file a suit because it is not true,” PM Zaev said on Saturday. “On several occasions, I denied any involvement with Boki 13 – Bojan Jovanovski, in connection with the Racket case and I stick to this. It is absolutely the responsibility of the Prosecutor’s Office to say publicly if the statement is as accounted. From what I have seen earlier this morning, only one page of a statement is published and the rest is an account, and this is serious manipulation.”

DM Shekerinska posted on her Facebook page that she wouldn’t ask for apology but bring suit because, according to her, those portals “with no author signed are doing a job for their “unknown” bosses. The bosses were stealing away our country while they were assigned with the task to lie. They lie and manipulate and their intention, which we’re seeing in action every day in the courts, is clear: to disable, impede or delay all proceedings against crime, corruption and abuse that we’ve heard in the “bombs” and saw in action in the past 10 years.”
Dimitrov, on the other hand, first asked the online portal Republika to withdraw the article, otherwise he would file a lawsuit. 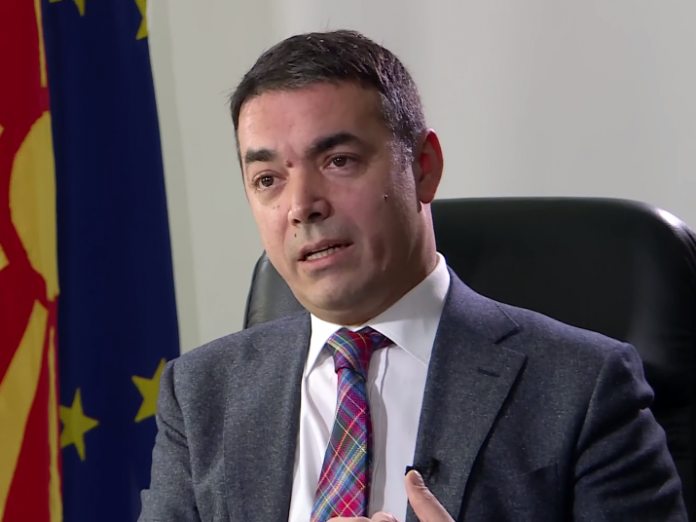 “I demand Republika to immediately withdraw the notorious lie that I’m involved in the Racket case and to apologize for the abominable insinuation in the article whose title has nothing to do with its content. Otherwise, I will file a lawsuit for the first time in my life. I will not allow propaganda to smear me in a case I have absolutely nothing to do with,” Dimitrov posted on his Facebook page.

Frosina Remenski also said she demanded an apology, otherwise she would join PM Zaev and others in suing for libel. 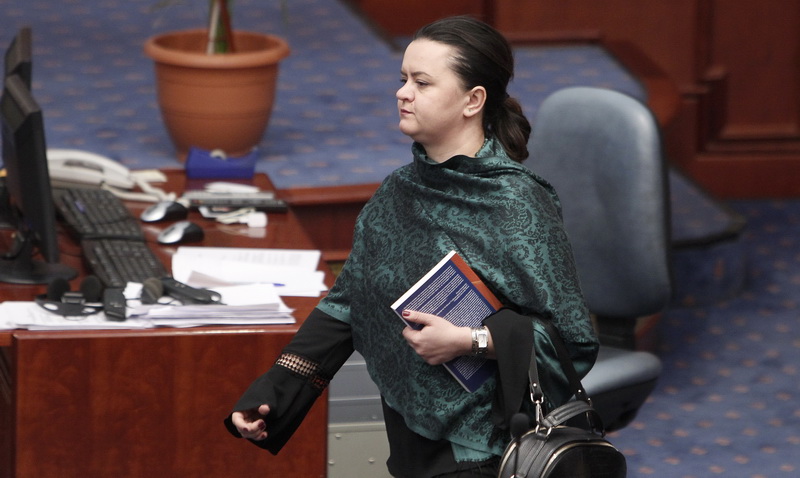 Head of the Public Prosecution for Organized Crime and Corruption, Vilma Ruskovska, according to the Prosecutor’s Office, has confirmed the authenticity of the photo of the first page of the released document.

The Public Prosecutor’s Office for fighting organized crime and corruption has expanded the investigation on the Racket case. In addition to the first two suspects Bojan Jovanovski and Zoki Kicheec, who have been in detention for over a month, Head of the Special Public Prosecutor’s Office Katica Janeva has been ordered a 30-day detention and is now the third suspect in the case. Janeva was arrested under suspicion of abuse of office.