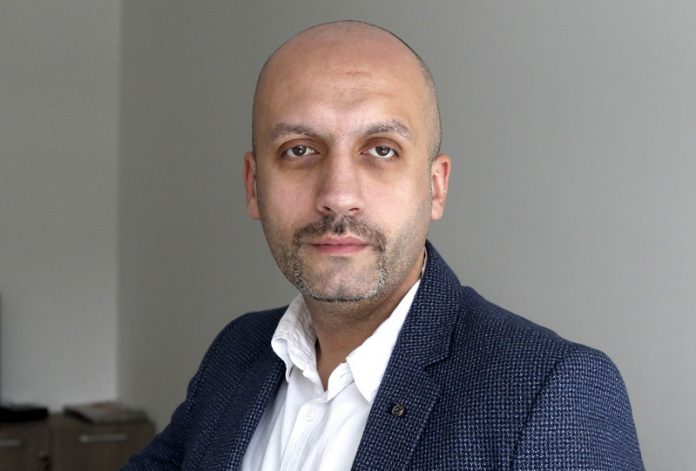 We will never find out whether, if Nikola Gruevski succeeded in forming a government after the last parliamentary elections, the pre-election promises to reduce the employment rate below 18% by the end of 2020 would create 70,000 new jobs, 4,000 euros in aid for each company that will hire a redundant worker and guarantee this employee a secure job for at least five years, open modern tourist wellness, spa and health centers, a guaranteed state work for the top 100 students, etc.
Or, those promises from the smaller political parties, which most easily managed to find their way to the citizens’ minds, but probably also the easiest to find their way out: cash assistance for any family earning below the minimum level, a ban on the privatization of public enterprises, a significant reduction in wages of MPs, lawyers and notaries public, free education, reduction of fines for traffic offenses, 100 denars court fee, 7 a.m. start of work, three thousand euros each for citizens who will be returned from corruption politicians…
Instead, ahead of the announced early parliamentary elections next spring, the opposition promises to weigh in on the current government, which has pledged an average salary of 30,000 denars, a pension for anyone over 65 years of age, whether they have met the retirement requirements, 15% VAT refund for every citizen, full exemption from paying public services to the lowest income families, building a modern student city in Skopje, abolishing the broadcasting fee, returning the cheap electricity tariff, a cash back dial,etc.
Fully focused on the country’s Euro-integration and resolving external disputes, the Social Democrats have put on the table what citizens are most interested in: financial stability and employment, so after the slap from Brussels, it is no wonder that the whole focus will again be on the economy. For these reasons, statements were expected to deliver on the promise of an average salary of 500 euros, even though the prime minister “walked barefoot with no shoes”. Digression is that he did not mention iron moccasins this time.
If we agree that the Prespa Agreement is a done deal and no serious party can build a winning tactic, the pre-campaign and then the campaign itself will be marked by promises of reform, a better life, a safer future and the cessation of the negative trend of emigration in a country that is correlated with the prospect of getting a chance to get closer to the European Union, when NATO, thanks to the name agreement, is a done deal.
Marketing experts point out that while much of the campaign promises of politicians are not being realized after coming to power, research shows that the optimism among citizens is raised before each election. Regardless of their rational attitude, the daily bombardment of positive messages and promises subconsciously causes them to believe in these nicely wrapped lies, hoping to truly experience what they are hearing.
The stories of returning the rule of law and locking up criminals in power only serve to fuel the spirit of their membership and supporters. Others who make up the majority of frustrated and tired citizens want to hear when and how their better lives will finally start. Therefore, most of the messages will be sent to them. And it is up to them to determine clouds their minds and who will open their eyes to the sun. And let them stay in the rose-colored world for a while longer, at least while the election campaign lasts.