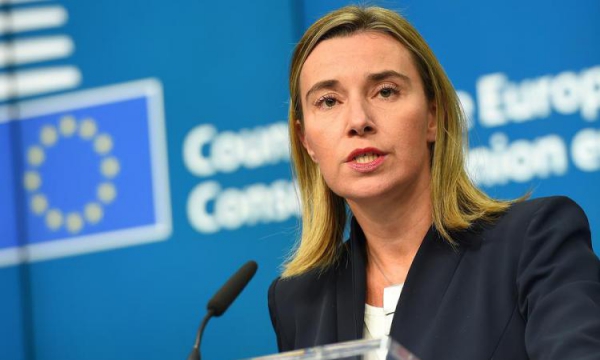 High Representative of the Union for Foreign Affairs and Security Policy Federica Mogherini met Sunday in New York with prime ministers and ministers from the six countries of the Western Balkans.

The meeting at the sidelines of the United Nations General Assembly discussed the region’s European perspective and the progress achieved.

Interlocutors expressed their support to the opening of the EU accession negotiations with North Macedonia and Albania, saying the decision is of key importance not only for the two countries, but also for the region and the Union, says Mogherini’s office.

They also agreed that Serbia-Kosovo talks should continue towards bringing bilateral relations back to normal.

All partners of the Western Balkans have affirmed their strong commitment to the EU perspective, reforms, regional cooperation and good-neighborly relations.