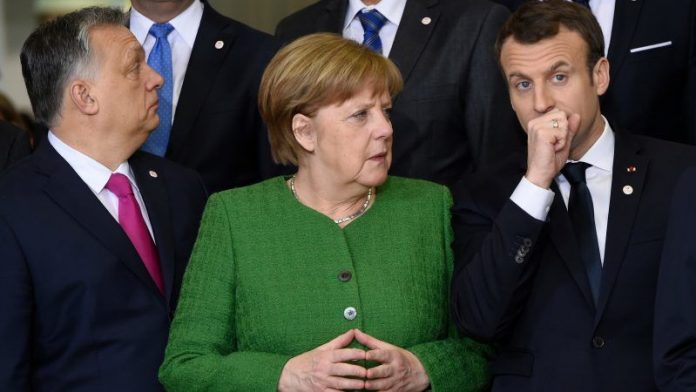 German Chancellor Angela Merkel and the President of France Emmanuel Macron are set to meet on Sunday, which diplomats see as the last chance to convince Paris to change its position on blocking the start of EU accession negotiations with North Macedonia and Albania.

“We hope Paris will reconsider its position and not allow being isolated in Europe because of internal political reasons, a diplomat in Brussels told dpa, adding that the one hindering the accession process would be responsible for a possible destabilization in region.

The German government believes North Macedonia and Albania have met all conditions that the European Commission has set. The block would especially hurt North Macedonia, which agreed to change its name in order to unstuck its Union integration process. The agency says Germany is not the only country to disagree with the French move, with many other EU members sharing its position.

Monday’s meeting of the Committee of Permanent Representatives will attempt to reach consensus ahead of the General Affairs Council the following day.